3D printing industry is unpredictable and full of unexpected twists, and moving in it is like a walk through quicksand or minefield. You never know, if the next step is a good decision or a serious mistake. From time to time I find a news in the media and I still don’t know, how to interpret it… At first blush one topic seems to be a complete bullshit, but on the other side, it has a spark in it and I’ve got a feeling, that it could turn the whole 3D printing industry upside down. It’s one of these topics – OLO, a 3D printer based on smartphone.

At present, smartphones are technological bombs, which parameters are thousand times better, than our computers 10 years ago. An Italian company Solido3D decided to use it and on Monday it is starting with its campaign on Kickstarter. It will be collecting money on production of compact DLP printer  OLO 3D, which uses LED smartphone’s screen, instead of projector. What gives more flavour to the campaign, the machine will cost 99$.

The first mentions about this 3D printer appeared at the end of the last year on Maker Faire in New York. The device caused a furore there. At the beginning, the crowdfunding campaign would have started in October, but because of the fact, that the company  wasn’t ready for starting of the production, it was postponed on spring 2016.

A 3D printer OLO is supplied with AA 1.5V  batteries, which should be enough for about 100 prints. How long? -No information. It’s a great solution for travellers, because they can take it and use it in places, where there’s no electricity (assuming, that smartphone’s battery will let us do it, but you can also take a few powerbanks). 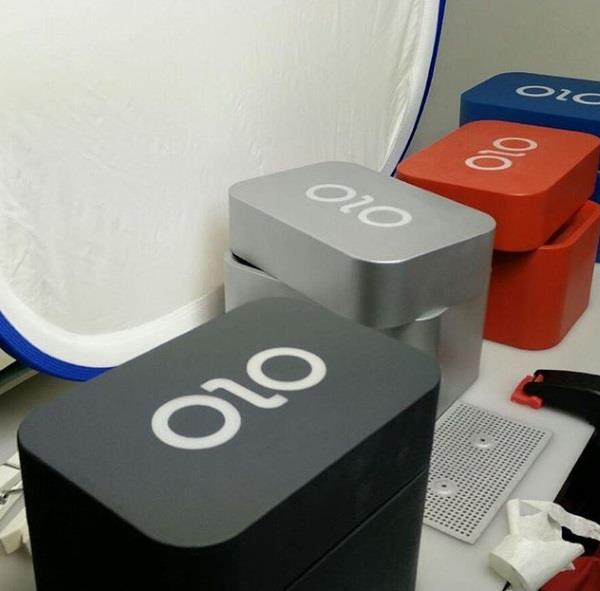 A 3D printer is compatible with all of the most popular mobile platforms like: Android, OSX and Windows Phone. You just need to download a proper application and send, download or upload 3D projects. You only need to put your phone under the container with resin and klick on“print” and wait for the end effect.

Its working area is 7,6 x 12,7 x 5 cm. A resolution of layer is 0,042 mm. It uses photopolymer technology. In the set, you will find 8 resins of different colours and hardness. A secret of the low price is elimination of expensive projector, which has been replaced with smartphone. 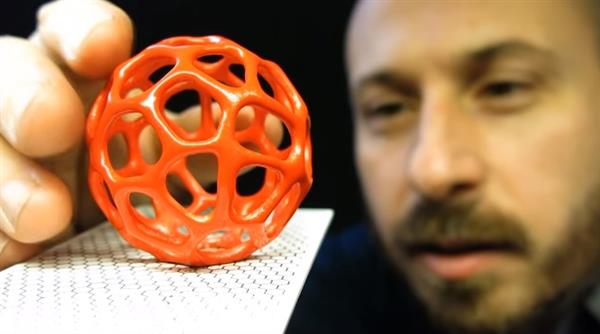 The producers of the device declare, that it won’t be a rival for another 3d printers, printing from resins. OLO is a 3D printer for beginners, who want to familiarise theirselves with this technology. 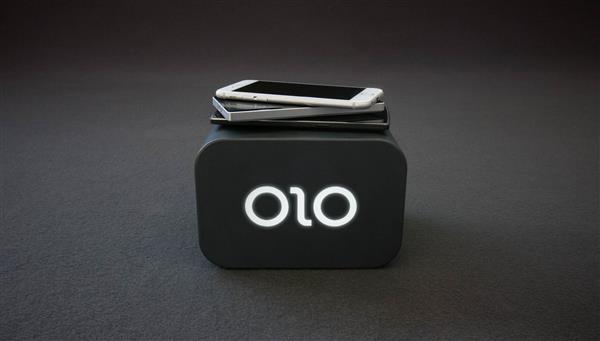 The idea of OLO 3D printer was received very positive, but it met also with a lot of hesitations. For example, it’s still not known, who does it communicate with a smartphone and what is its speed (sometimes you have to call from your phone…). Probably it’s a good solution to try to use the device with a smartphone, which hasn’t been used yet.