How often do you complain about lacks in functions of your 3D printer, which seem to be obvious? It happens to us often, but instead of moaning about it, we try to fix it.

In contrast to Paweł, who likes to print heads of super- and antiheroes from movies and comics, I like to print coverings, which I use to home to play with electronics. Some time ago, I needed to create a simple switch, which would have helped to cut power of a 3D printer from the distance. The needs of this kind appear after deep consideration. It looked totally different by us… The security called us with information, that something was burining in the office.

We had an idea, so we needed to create a remote switch. I have been working on my own version of “an intelligent house” and because of that I had almost ready software to the project. The heart of our switch became an ESP8266 07 – a small and shapely WiFi unit. 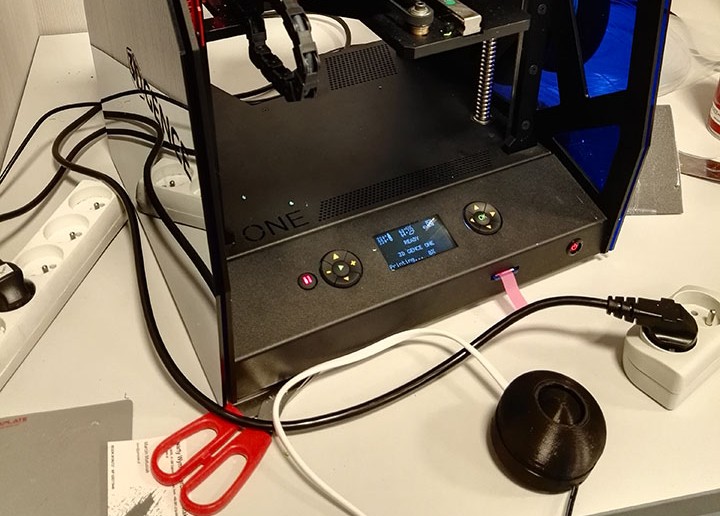 I digged out some junk from box with electronics. I know that it would have been better to use new components but it is common knowledge, that temporary solutions are the best and last for ages.

I’d like to stress, that this set of parts is not perfect and is a little bit random. We don’t answer for looses conectef with playing with high voltage. 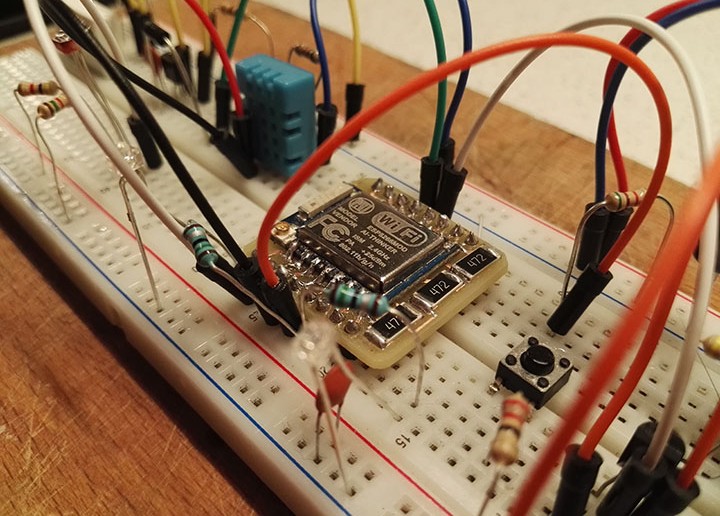 The whole device should be placed on a small plate 6x6cm. The cost of the whole enterpise is about 10 €. Operating it is possible from the browser – access with IP, what is very comfortable. 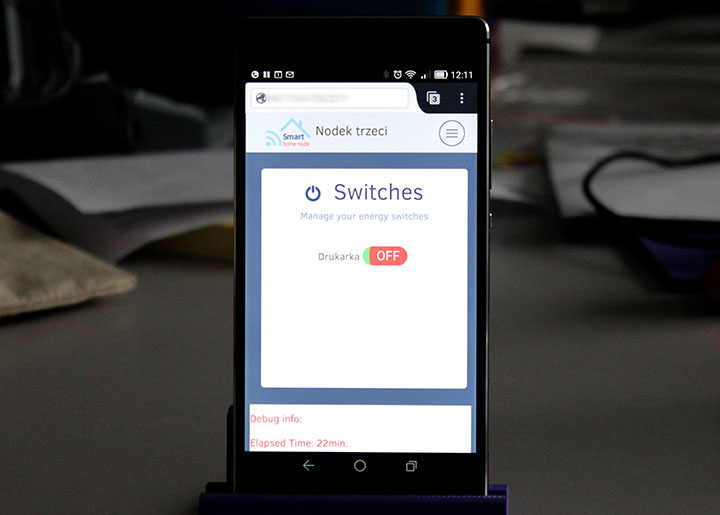 If you can’t avoid NAT, you can use an outside sever based on PHP, which can give orders thanks for simple API. 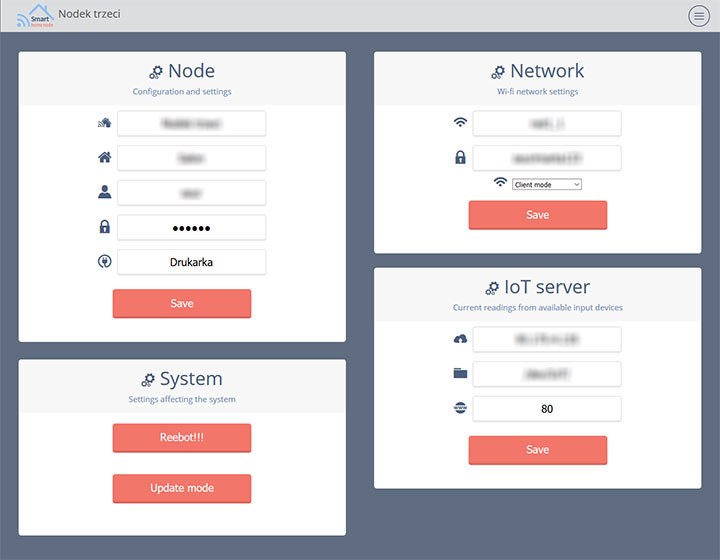 Preparing of the electronics takes a few hours, because the scheme is as plain as a pikestaff. The project is tested now, but it thinkt that’s possible to low the costs of it or to develop it. 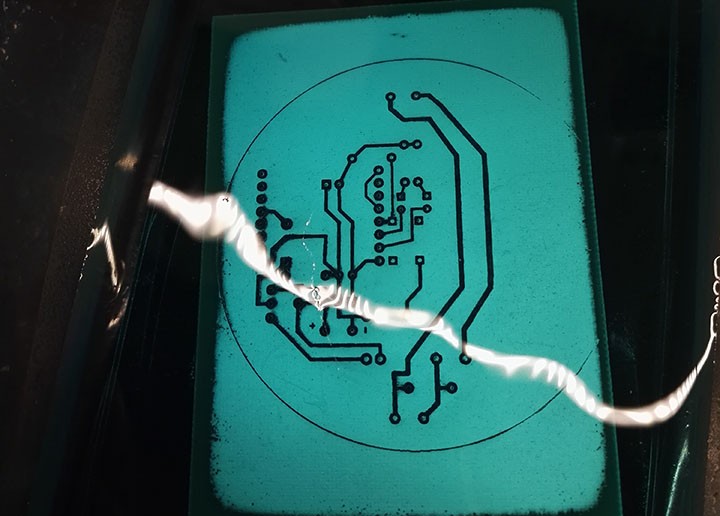 This plain version is still developed and for sure I’ll equip it with a smoke sensor and a camera with small resolutuon to control the process of 3D printing. The price won’t be higher than 20 €. 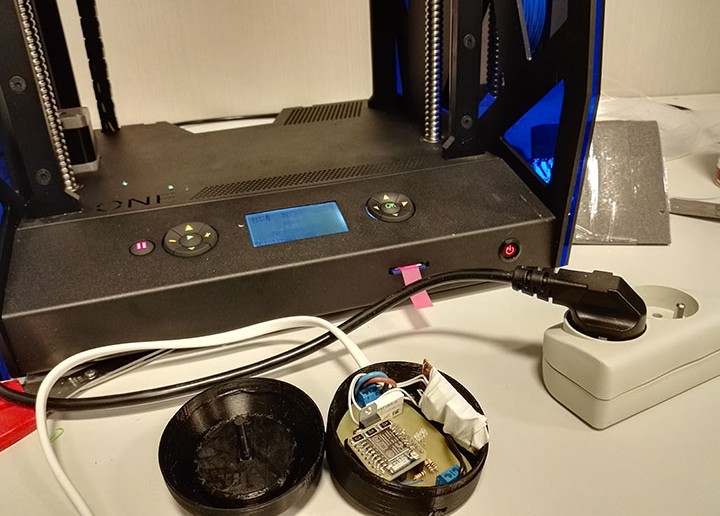 DLP printer using smartphone’s screen instead of projector for 99$!