The Italian company SuperStile, specializing in the design and production of parts for sports automotive brands, installed a large-format 3D printer Stratasys F770 to increase the efficiency of additive manufacturing based on FDM technology and provide greater flexibility in the implementation of large-scale orders for 3D printing.

Serving brands such as Ferrari, Giugiaro, Stellantis and BMW, it specializes in the design and development of exterior and interior car bodies for concept models, functional prototypes and show cars. Previously, the company used a Stratasys Fortus 380 3D printer, and now significantly increases its production capacity, it uses the large-format F770 to implement an extended range of projects.

The machine was installed by the Italian distributor of Stratasys – Overmach, who worked closely with SuperStile in identifying the most appropriate solution. The Stratasys F770 is now operating in the company’s prototyping department, where it has already been deployed to print a variety of models – including mirrors, handles and air vents.

The Stratasys F770 is equipped with the largest fully heated work chamber on the market – 1000 x 610 x 610 mm. It prints from high-performance ABS-M30 and ASA thermoplastics and uses a soluble support material that enables the design and 3D printing of accurate and reliable prototype parts with complex internal structures. 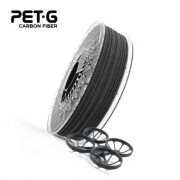 Recreus introduces the new PET-G CF filament to the market 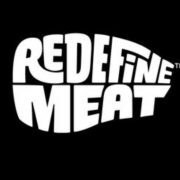