In the time of growing awareness about ecology and care for the natural environment, more and more emphasis is put on conscious shopping and taking care of already owned things. The French company Dagoma, with help of 3D printing technology, gives a second life to toys perfectly fitted this trend.

The company activity is strictly oriented towards individual users. It offers two models of printing devices in FDM / FFF technology. The first is a 3D printer called Disco, which visually and functionally strives to confuse it with Original Prusa i3 Mk3 – it even has the same colors; the other is the classic delta called Magis. They are cheap – Disco costs 399 €, and Magis 499 €.

Recently, Dagoma launched an Internet platform that aims to be a little more original than the devices it produces and sells. The company created the proprietary Toy Rescue platform as a response to the alarming facts – in France, over 40 million toys land in landfills every year. This is due to their high availability – it is much easier to buy a completely new toy than to repair a damaged one. Often, renovation is simply not possible, because manufacturers do not plan to produce spare parts for toys. Considering the deteriorating condition of the natural environment, Dagoma bent over this often marginalized problem, using the additive manufacturing method.

Toy Rescue is a repository of spare parts for toys – the design team prepared printable 3D models based on scans, testing their correctness by performing 3D test prints. Dagoma says it has identified the most-lost or broken parts among the best-selling toys in the last 40 years. They are the advantage in the repository, but the model base is still growing.

Users also have a large share in the development of the platform. They can help in two ways:

All models are free, available in .stl format. Each of the models also contains tips on the 3D printing process (e.g. the need for support structures) and proposed filaments, available in the Dagoma online store assortment.

The platform is dedicated primarily to owners of 3D FDM printers. However, the creators of the platform have also prepared a solution for those who do not have their own device, offering the possibility of using the help of the Dagoma Maker community. At the same time, Dagoma, being consistent in his beliefs, is working on developing a filament made of plastic toys that can not be repaired. The material could be used for 3D printing spare parts for other toys.

As a curiosity, it can be added that every year before Christmas, several billion toys are sold all over the world – in the next 12 months, 2 billion toys (newly received and old) will be thrown in the trash. Given that the vast majority (if not all …) are made of non-biodegradable materials, the idea that at least some of them try to repair does not seem completely senseless.

On the other hand, in the face of ever-growing consumerism and the need to have constantly new things, regardless of their price, the above initiatives may be doomed to failure … 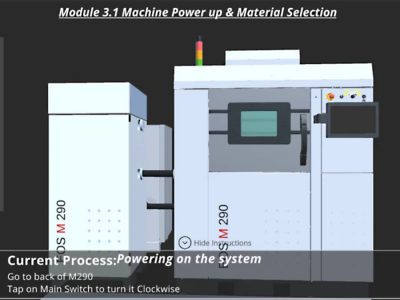 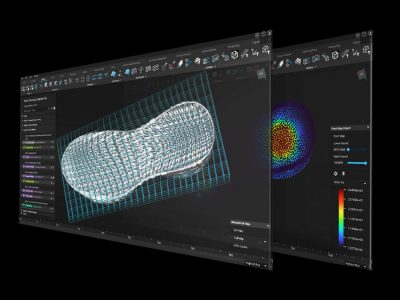 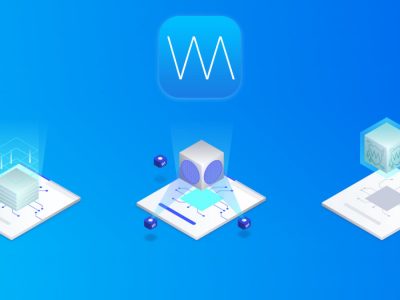