“Game of Thrones” – the film adaptation of “A song of ice and fire” by George RR Martin, is without a doubt the hottest and most popular series of recent years. Although Netflix continues to produce fantastic series (from “House of Cards“, “Narcos“, “Orange is the new Black” or “Stranger Things“), the old wolf – HBO remains an undisputed master in this area, creating relatively fewer hits, but with undoubtedly greater artistic value.

Starting with the iconic “The Sopranos” and “The Wire“, through revolutionary for their time in terms of budget and breadth of “Band of Brothers” and “Rome“, ending with climatic “Boardwalk Empire” or “True Detective” – ​​each of these series created a kind of worship around, mainly due to the uncompromising nature of screenwriters and directors. If one of the main characters liked by the viewers of a given series has a chance to die – just as Netflix will let one live, the HBO writers will not have any mercy for anyone… Just like in real life.

The world of the HBO series is full of fantastic and tragic characters that can not be forgotten … Tony Soprano and his cousin Christopher Moltisanti, Omar Little and Frank Sobotka, or agent Nelson van Alden and Richard Harrow – every fan of the greatest productions from HBO will find a large group of personal favorites.

When at the end of July this year the organizers of the “Kapitularz” Fantasy Festival in Lodz Poland offered us the opportunity to participate in this event, during the talks the idea was given to give our festival a creation of some unique and memorable 3D print. In the end, our choice fell on full-size character of the all-loved fans of the series “Game of Thrones” – Tyrion Lannister.

The basis of the project was a model created by Jose Adana Gomez Rios, from Super Sculpting Bros, published on the MyMiniFactory platform. We decided to scale it to a height of approx. 130 cm, divide it into fragments, print it in FDM technology, assemble it together and then paint it. We invited to cooperation the largest Polish manufacturer of 3D printers – Zortrax. There was a lot of printing, and not enough time – Tyrion was supposed to be ready on September 1, 2017… 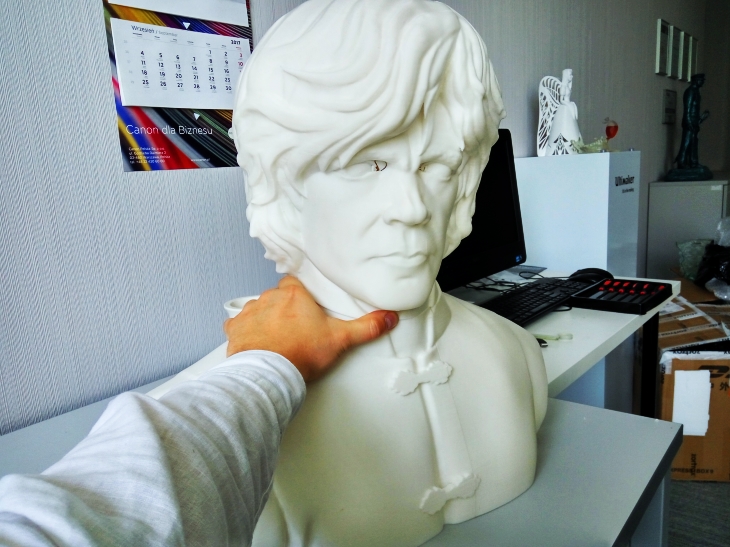 Zortrax took on the preparation of the 3D model for printing – dividing it into parts, optimizing for 3D printing and printing on 3D printers Zortrax M300, with a working area of ​​30 x 30 x 30 cm. We also printed selected elements for a copy of this 3D printer used by Zortrax in the form of legs, right hand and Tyrion Lannister’s inseparable companion – a wine goblet. A total of four M300 3D printers took part in the work, which worked almost non-stop throughout August. The prints were made from a new Zortrax filament dedicated to work with M300 – Z-PLA Pro. 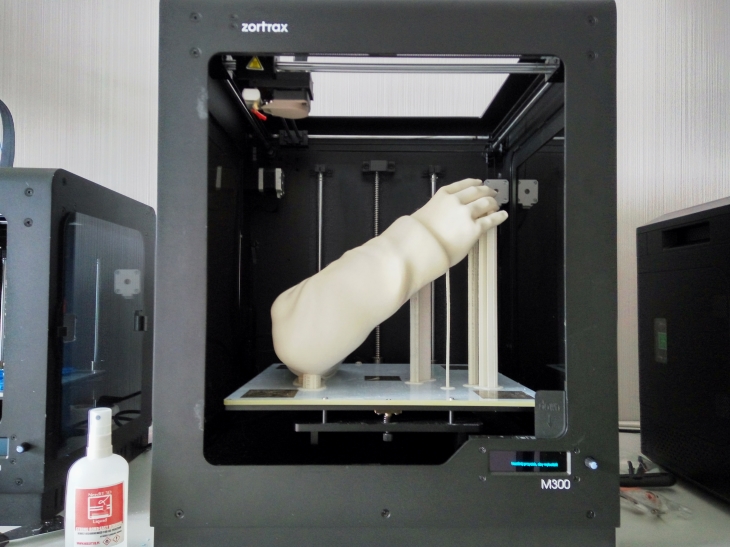 Both Zortrax and we already had experience in the implementation of this type of large-size projects – Zortrax creating their “Super Hero“, we created a replica of the statue of Misia Uszatek from Piotrkowska 87 in Łódź. Based on them, we have prepared Tyriona in such a way that on the one hand fit in the required deadline, and on the other hand, make it so strong and durable that he could easily participate in various events in the future. 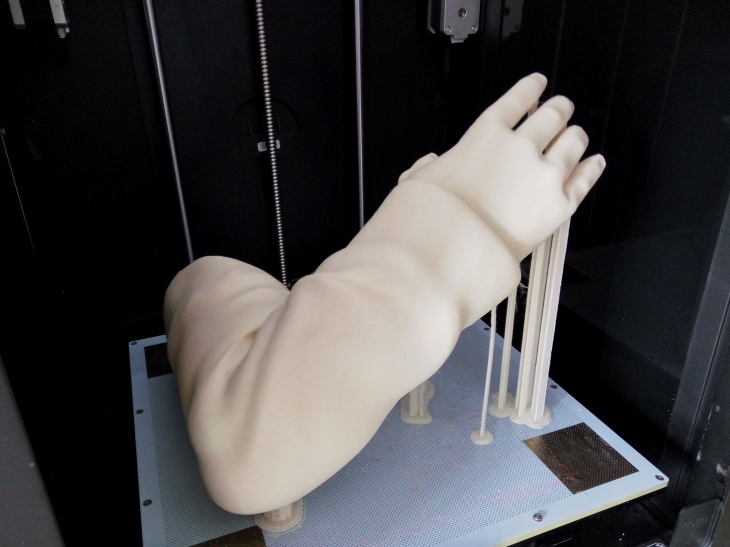 All details were printed with a 25% fill. Although it may seem to be too much saturation as for a printout for this purpose, it provided sufficiently high strength. At the same time, the whole body was cut into a “hollow” inside the model, which on the one hand optimized the 3D printing time, and on the other hand allowed us to really assemble the figure into a whole later. 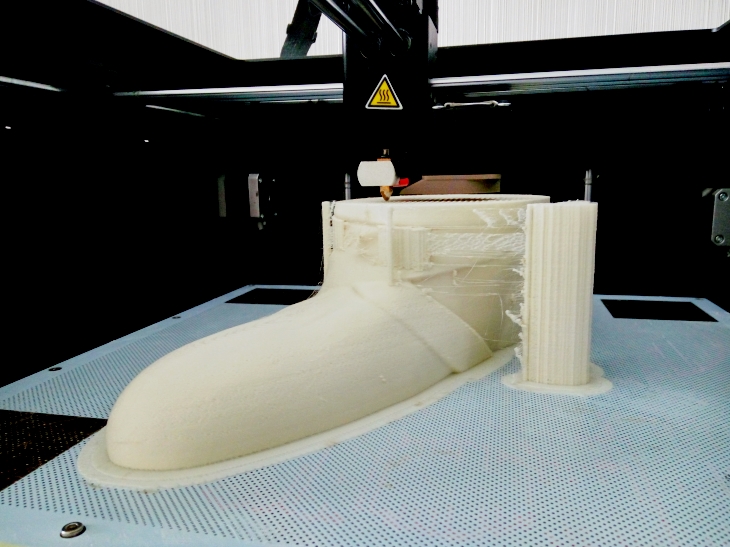 Printing began in the first days of August and ended on Monday, August 28 – four days before deadline. The average time of 3D printing of one detail was several dozen hours. The longest lasting printing was one of the elements of the hip, connected to the hand and hand – 136 hours. In comparison, Tyrion’s shoes were printed after 74 and 82 hours, respectively. 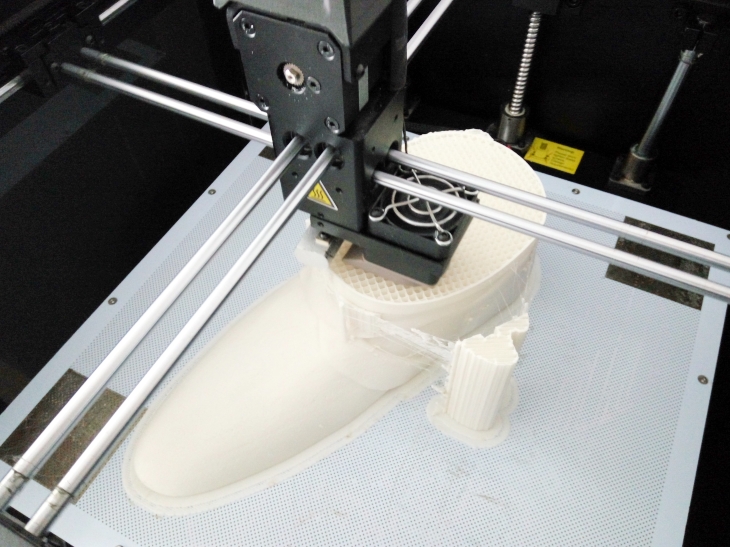 Importantly, working with the M300 did not pose any difficulties. After turning on the printout, the machine strenuously applied a layer of material on the layer, building the given detail. 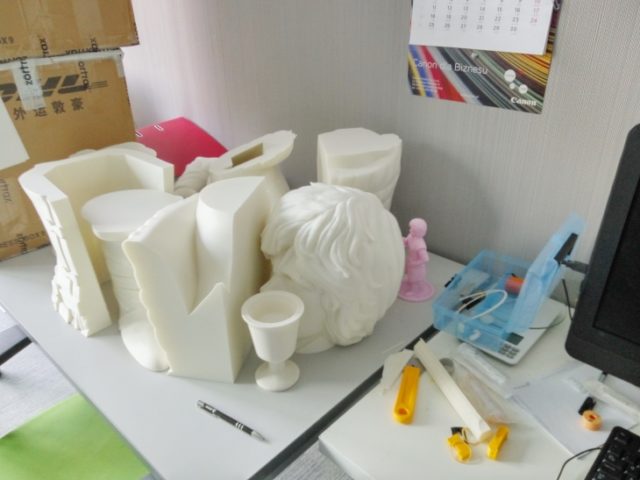 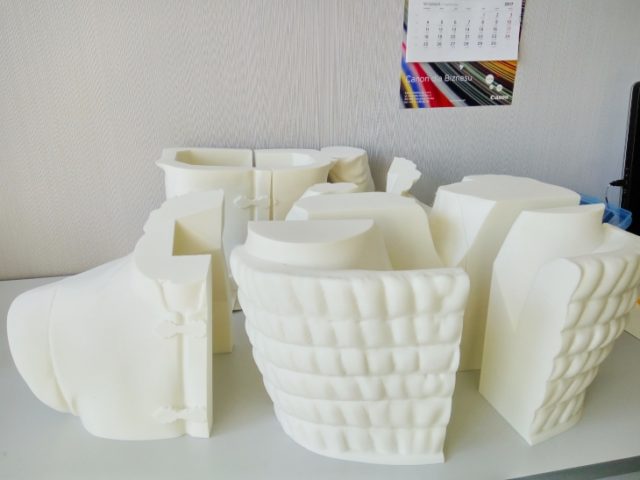 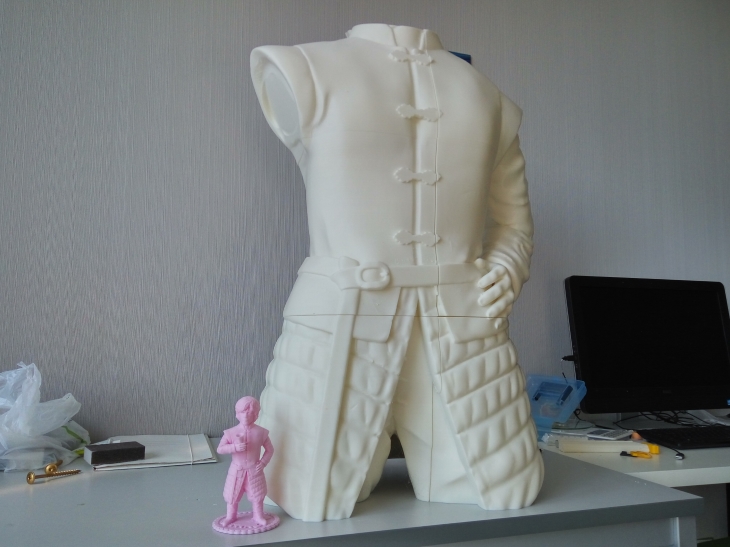 We started to paint the first details on Monday, August 28, and our editorial colleague – Magda Przychodniak. It turned out that Magda not only has talent in writing about the most complex areas of 3D printing in medicine or heavy industry, but also in painting! 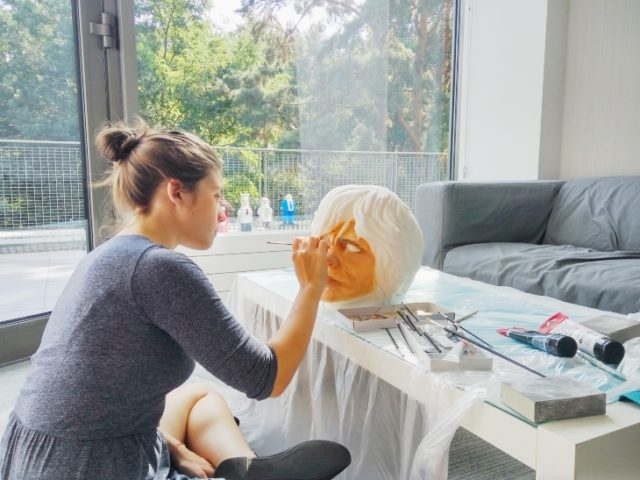 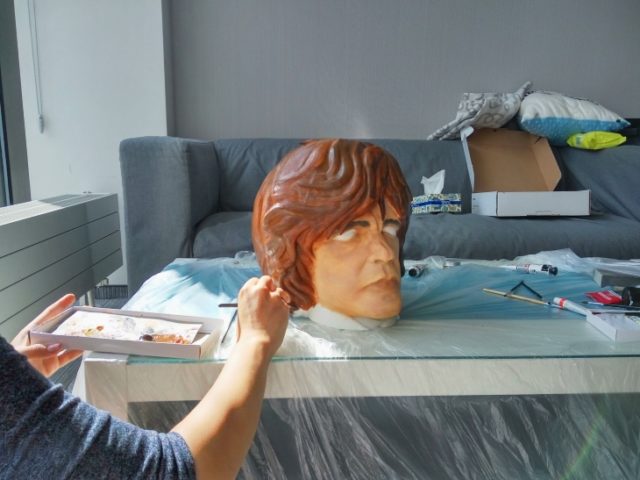 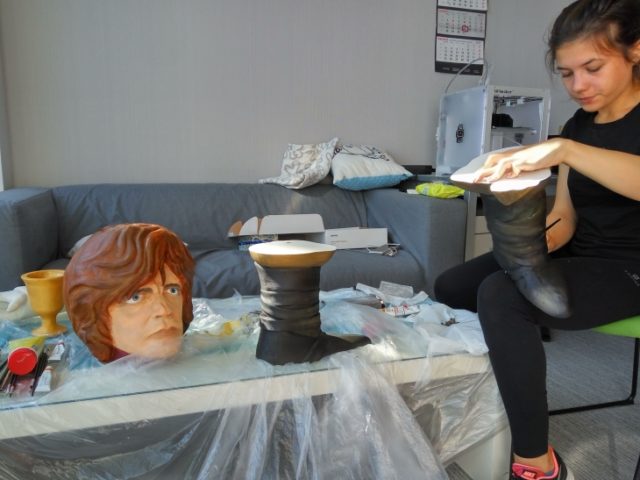 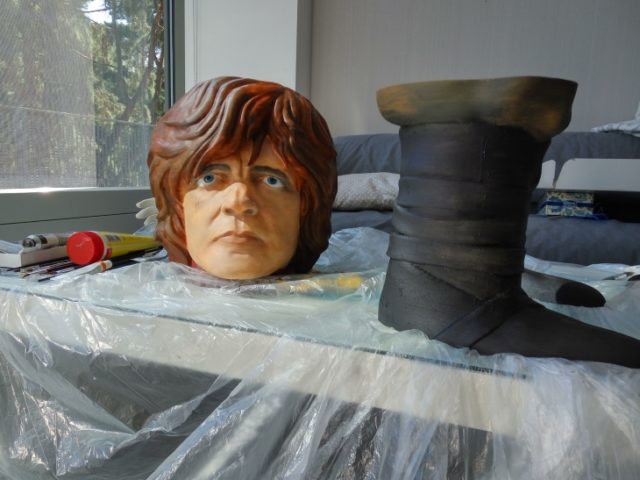 First, the most difficult and time-consuming element was painted – Lannister’s head and then his shoes. Then came the time to assemble the body and hands. We have made great efforts to make Tyrion resistant to many unforeseen events in the future… 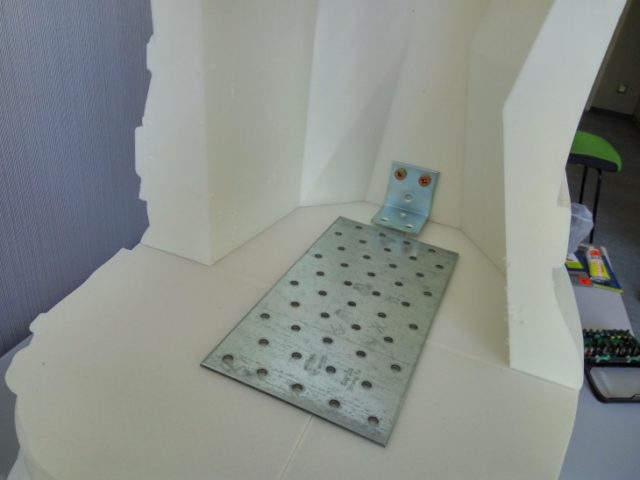 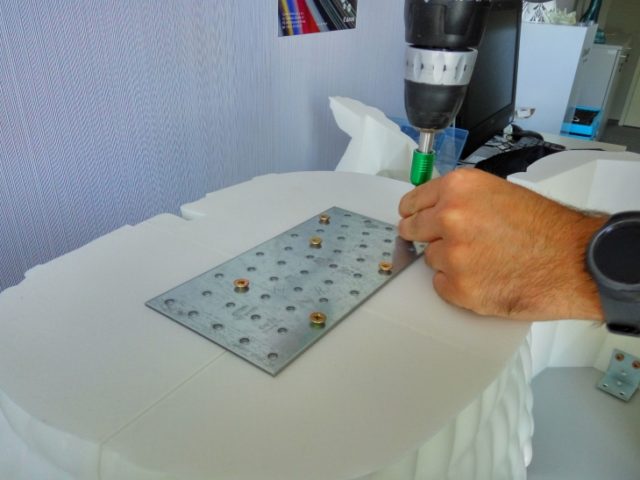 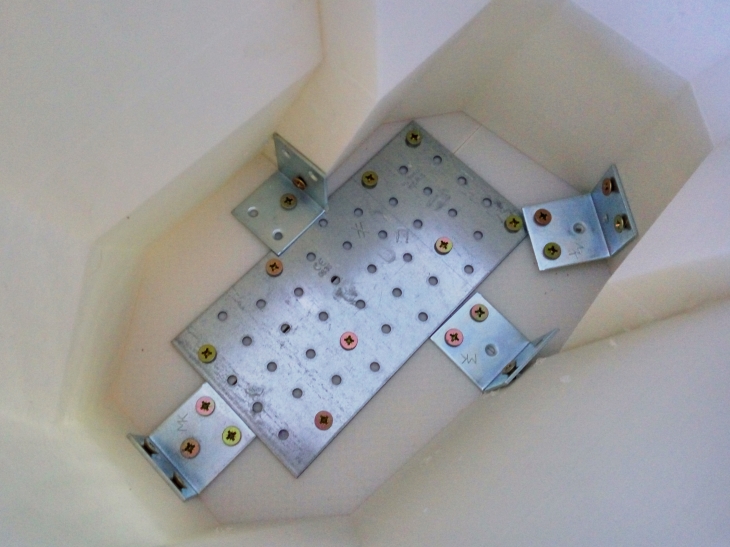 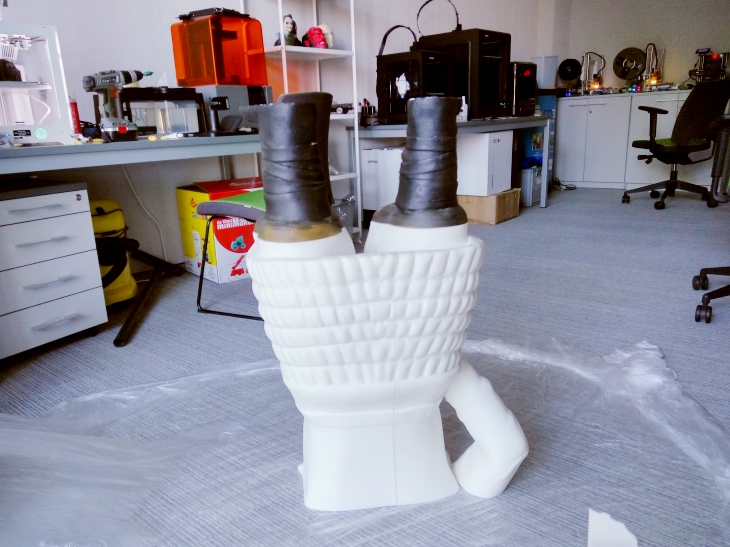 The figure was stitched on joints. At the end, Lannister’s interior was filled with mounting foam. We did the same with our heads – no one can say that it is empty… 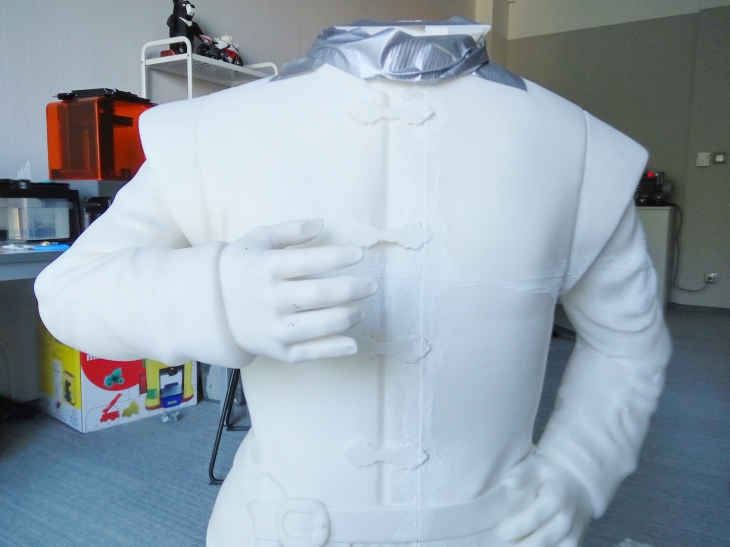 Unfortunately, we committed the first here – thankfully not a fatal mistake… We used a little too much foam, which caused that excess of it began to leak through the neck and breast joints. 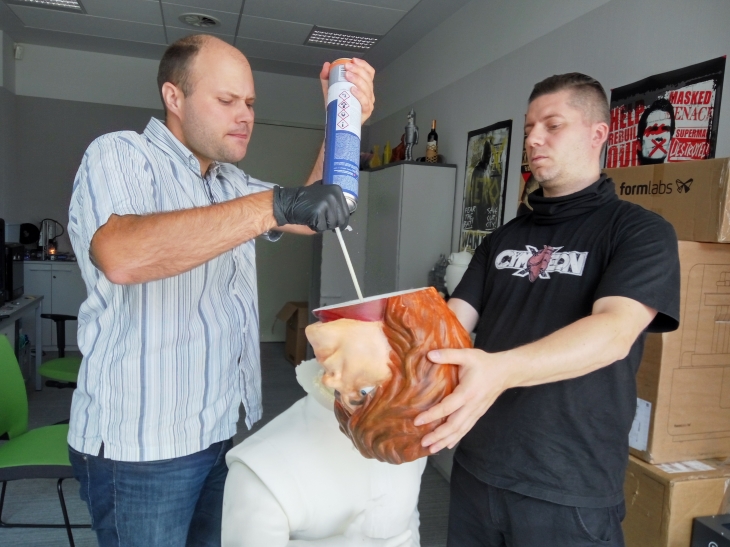 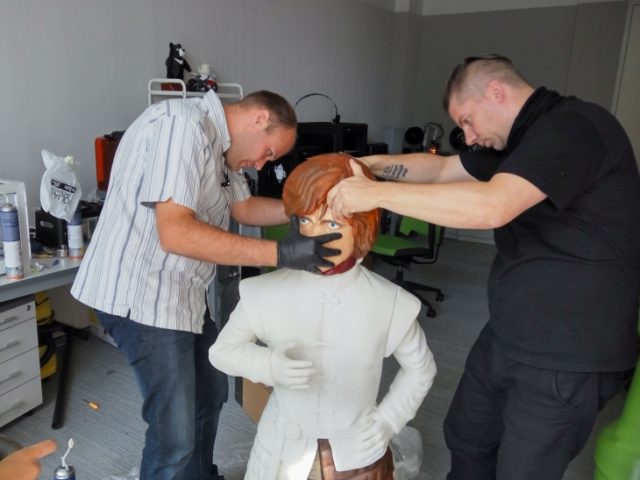 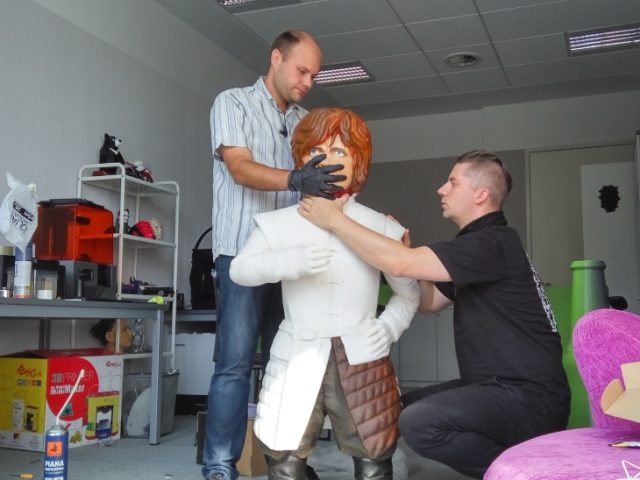 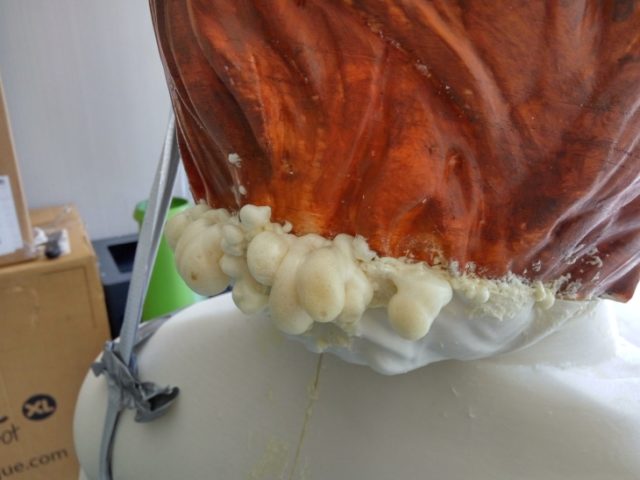 The leak, however, did not last long and paradoxically made the model more complex at mergers. Due to the lack of time, Magda painted the model on a regular basis during our assembly work. 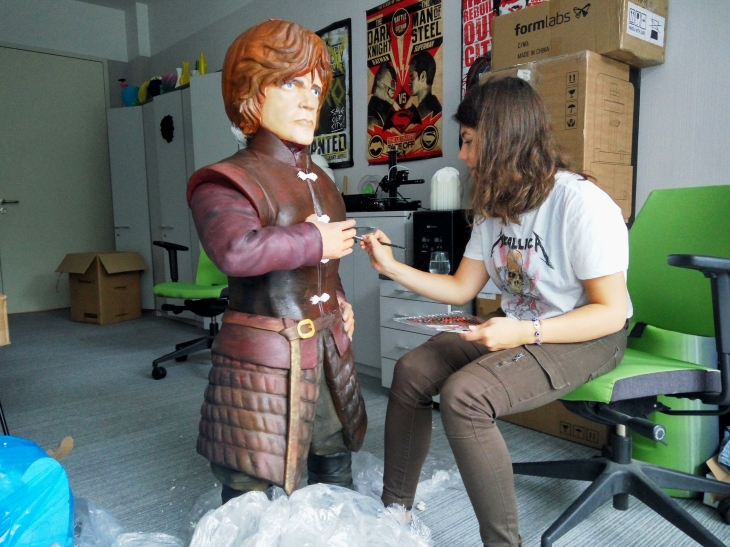 Finally, Tyrion was completed on September 1 at 13:00 – three hours before the official start of the festival. Two hours later, he was already there, at the Faculty of Philology of the University of Lodz, at ul. Pomorska 171/173. 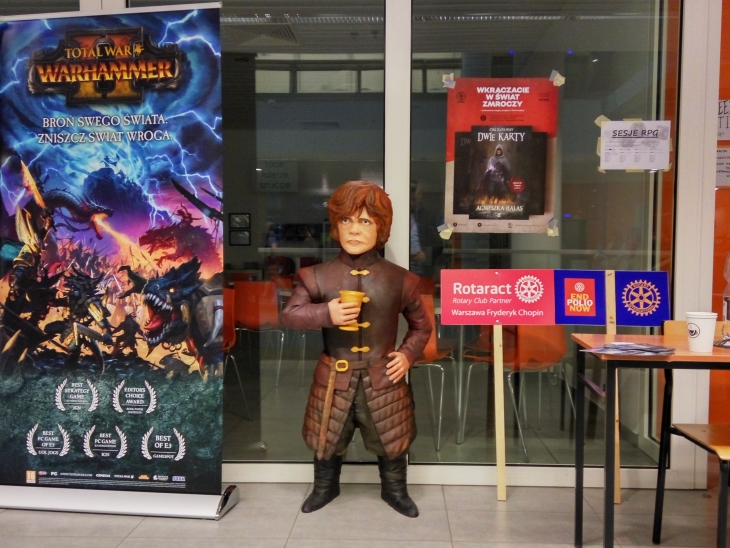 One thing we can confidently say – despite its relatively small size, Tyrion Lannister from a 3D printer is not light… Although we have not yet had the opportunity to weigh it, it weighs approx. 30 kg. 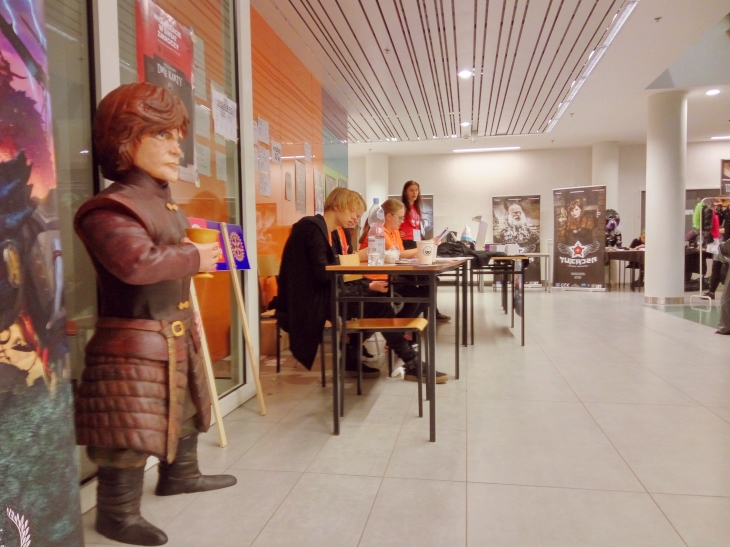