AstroPrint, the San Diego-based, venture backed technology company behind the fastest-growing cloud platform for consumer 3D Printing, has surpassed the funding goal of their second crowdfunding campaign on Kickstarter with The AstroBox Touch. The AstroBox Touch, a powerful cloud connected touchscreen for 3D Printing, blazed through it’s original funding goal in just 3 hours after launching on Kickstarter. After the first 48 hours, the campaign has surpassed the original funding goal by over 500%.

The AstroBox Touch is a powerful touchscreen that provides it’s user’s unlimited opportunities to extend it’s capabilities through AstroPrint’s app marketplace. The Touch also synchronizes the users printer across desktop software, mobile apps, and web portals. The primary reason for the creation of the AstroBox Touch is to enable even more non-technical folks to use 3D printing technologies without being intimidated. The AstroBox Touch is currently compatible with approximately 80% of Desktop 3D Printers in the market.

Since our last Kickstarter, our users have 3D Printed over half a million hours on our platform – that’s almost 60 years of 3D Printing! This campaign, for the AstroBox Touch, is the result of over 3+ years of direct feedback from this amazing community. We are really excited to play a part in simplifying 3D Printing for the masses. 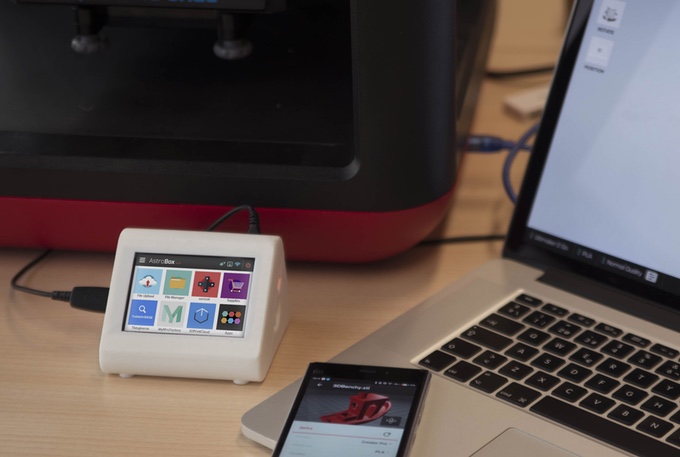 Without quality content, 3D Printers are just giant, useless, paper weights. The Touch is a device that gives unparalleled distribution power to third party application developers and content creators. We believe that The Touch is the most effective way to reach home 3D Printer owners at scale as the industry yearns for a disruptive killer application. Since Touch owners will have limitless options to extend its capabilities by tapping into the creativity of developers and content creators, each Touch will be a fully customized reflection of its owner. We are taking the industry from flip phones to smartphones. 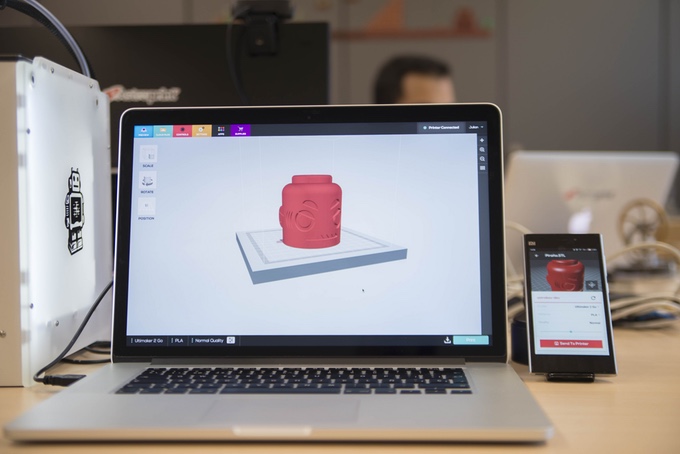 The AstroBox Touch Kickstarter campaign will end on June 8th 2017. 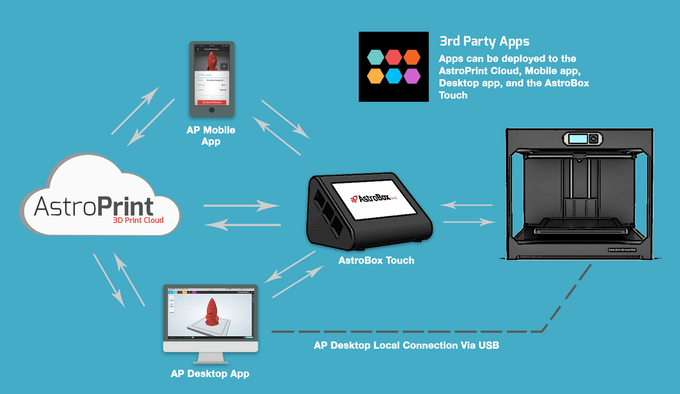 Roboze opens its HQ in USA 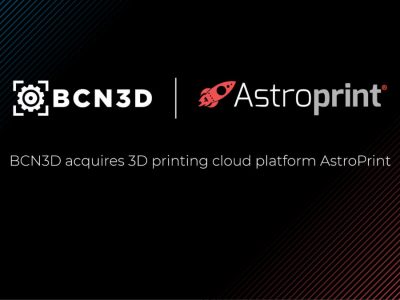