Spectrum Store – a new Polish brand of a respected manufacturer of filaments Spectrum Filaments, has recently put into its offer 3D printers from Latvian company Mass Portal. These devices were presented for the first time during trade 3D Printing Days in Kielce, Poland. Their main advantages were precision and quality of 3D prints. Spectrum, which is their only one distributor in Poland, has also started to sell Mass Portal’s devices from Pharaoh series.

Spectrum Store was officially established on 1st February 2016. In the store you can not only buy their filaments, but also 3D printers from: 3DGence One, Zortrax

M200, 3DKreator, Monkeyfab PRIME or Micro 3D. Now, they have decided to broaden their offer and sell Mass Portal’s devices. The the brand is becoming more and more popular on the world market.

Mass Portal Pharaoh is a big and solid delta which has also a quite big working area, a workbed’s diameter (XY) depends on the model, but it’s from 20 cm to 35 cm, an in the Z axis it’s from 20 cm to 65 cm. An interesting solution is a possibility of using of 3 types of materials/colours form only one nozzle. This option is available only in case of the most expensive 3D printers: Grand Pharaoh XD Plus Triple and Grand Pharaoh ED Plus Triple. 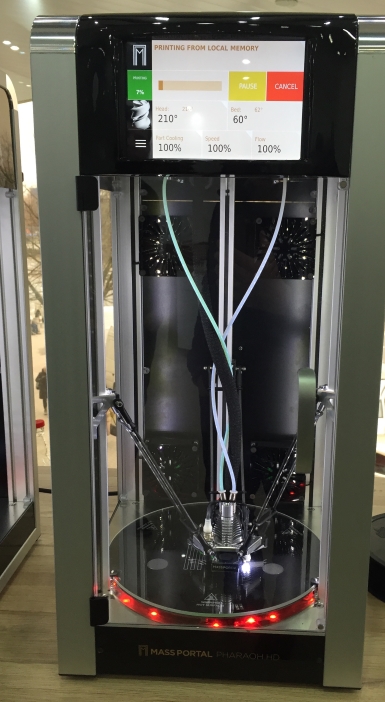 Additionally, Mass Portal Pharaoh is equipped with closed and perfectly ventilated working chambers and big LCD touchpads (only the cheapest models from Pharaoh ED series have a monochromatic screen). They use Simplify software. 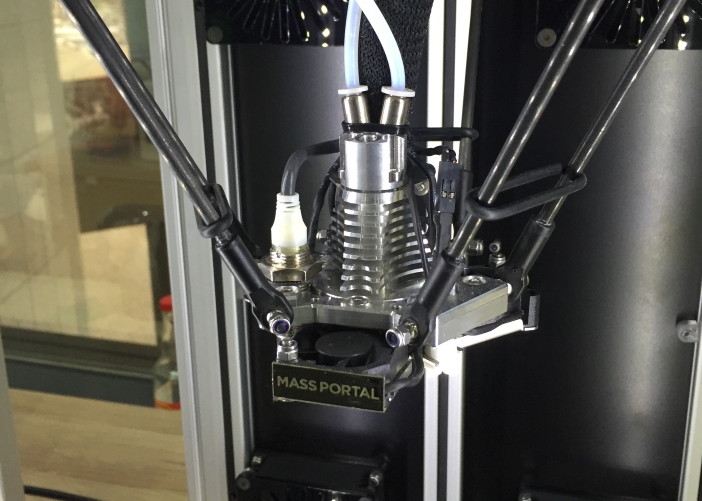 Currently you can buy only a few Mass Portal’s 3D printers in Spectrum Store, but their offer will be broadened in May.

DesignBox3D and BCN3D sign their first distribution deal in the USA