CadXpert – a leading distributor of 3D printers in Poland, representing companies Stratasys and MakerBot, was voted “MakerBot Authorized Partner Professional” – it’s the most important status for distributor of  the company. CadXpert owes this success because of the sales results from 2015 andi ts plans, which will be realised this year.

CadXpert has sold MakerBot’s 3D printers from the second half of 2013 and it’s the only one authorised distributor of these machines in Poland. The company is also one of the leaders in  selling MakerBot products in Europe (especially models Z18), what’s not only appreciated by Stratasys – an owner of the label, but also by representatives of 3D printing industry, who rewarded  CadXpert twice with the title of the best distributor of low-budget 3D printers in Poland in 2014 and 2015. 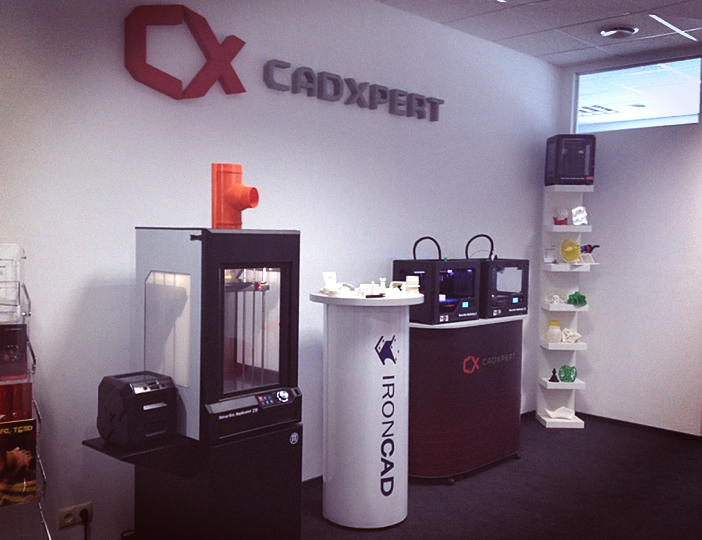 Patent issues are an integral part of the world of 3D printing, which ...