HP announced that more than 100 million parts have been produced worldwide with the help of 3D printers printing in proprietary Multi Jet Fusion technology. The group has achieved this in collaboration with hundreds of customers and partners around the world. 3D prints made mainly of polyamide 12, largely act as end pieces, used in virtually all major industries.

One of the largest beneficiaries of the MJF method is the automotive industry, where the Volkswagen Group, the world’s largest car manufacturer, is in the lead. Volkswagen was the first car manufacturer to use HP 3D printers to produce fully functional 3D-printed components; he is also a pioneer in his work with the HP metal 3D printer, on which he produces, for example, parts for the T-Roc Cabriolet model.

Other car manufacturers who use HP 3D printers on a daily basis include Ford, printing parts for the Ford Maverick, or General Motors printing parts for the Cadillac V-Series and Corvette C8. In turn, Nissan, using the MJF method, creates spare parts for selected car models that are no longer produced under the Nissan’s NISMO Heritage Parts program. 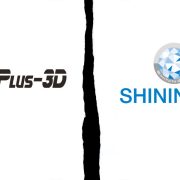 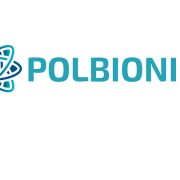