Forward AM, a subsidiary of the German chemical concern BASF, has enriched its offer with new materials for 3D printing. New photopolymers were developed in cooperation with the manufacturer of precise resin 3D printers – Photocentric. Collaboration resulted in a range of new materials, specially designed for LCD Photocentric- Ultracur3D systems.

The new line of materials consists of ten resins that are hardened using visible light. Over time, the offer is to be expanded with more photopolymer materials. Ultracur3D EPD 1006 Powered by Photocentric is the first material created and introduced to the market as part of this cooperation. The new resins will be jointly sold and developed by both companies to further “industrialize additive manufacturing”.

Forward AM is a subsidiary of BASF, focusing on issues from the world of 3D printing. It was founded in 2017 with the aim of expanding the company’s activities in the field of additive technologies. Since then, BASF has undertaken many collaborations and significantly expanded its portfolio of 3D printing consumables. Just one month after the founding of Forward AM, BASF acquired the Dutch filament company, Innofil3D. As a result, the range of available products has been expanded to include PLA, PET and ABS. Later in 2017, BASF also acquired Solvay’s global polyamide business and other material manufacturing companies – Advanc3D Materials and Setup Performance.

Since 2018, the company has been constantly developing, building a network of investments and cooperation in order to produce new materials for 3D printing. As part of a collaboration with Essentium, a Texas-based 3D printer supplier, BASF has developed a new line of “Ultrafuse” filaments and expanded its distribution network. Successive partnerships with Prismlab and Shapeways have resulted in additional consumables used in additive technology, expanding BASF’s portfolio.

BASF’s collaboration with Photocentric was to pool their resources to accelerate the mass production of 3D printed parts. Two materials dedicated to Photocentric systems were presented at Formnext 2019; BASF ST45B and FL300W. Now, the introduction of new photopolymers and deepening of the business relationships of these companies has been announced.

The combination of knowledge gained by BASF from decades of research into 3D printer consumables and high-precision Photocentric technology could enable the creation of unrivaled photopolymer materials. This will enable the mass production of functional parts for end use.

The new series of photopolymers, developed in close collaboration between BASF and Photocentric, has been called a “new milestone” in their strategic partnership. By combining the knowledge of these two companies, in the field of 3D printing, it was possible to optimize the resins for Photocentric 3D printers.

The SLA LCD printing system patented by this company, used in the latest LC Maximus system, is used in industry and medicine. According to Sally Tipping, Photocentric’s sales director, the Powered by Photocentric series will enable customers to use the potential of 3D printers more efficiently.

“Ultracur3D EPD 1006 Powered by Photocentric” is to initiate a line of new photopolymer resins with high mechanical strength and at attractive prices. The materials will find application in a wide variety of industries, enabling mass production of parts for end-use applications. It is planned to expand the offer of these resins, each of them to be adapted to Photocentric 3D printers.

The creation of a new line of 3D printing photopolymers is beneficial for both companies. Forward AM has expanded its product range by offering materials dedicated to its 3D printers. As a result, it will provide its customers with a new line of compatible Ultracur3D EPD 1006 polymer resins. As Managing Director Paul Holt said, Photocentric is deepening its partnership with BASF to facilitate mass production of components to order in a wide variety of industries. The result is a unique combination of software, hardware and chemistry that removes the barriers to applying additive manufacturing to mass production. 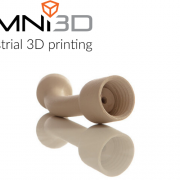 Omni 3D printers at the Volkswagen factory in Września 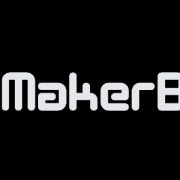 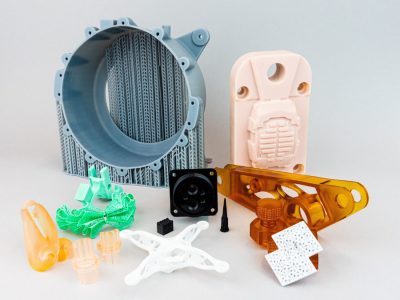 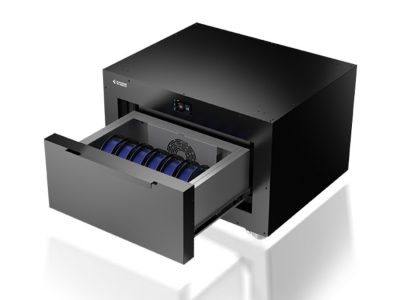