CORO Technology – a company famous for manufacturing of popular adhesive pads for low-budget 3D printers – COROPad, established cooperation with a Dutch producer of filaments – Formfutura. CORO Technology will become an official deliverer of the pads, which will be signed with the Dutch logo.

CORO Technology debuted on the 3D printing market in 2014, when it presented its first 3D printer – Roller Printe. To promote it, they invested in crowdfundig campaign on Indiegogo. The campaign ended up with failure, but thanks to it, the company is recognized in Poland and in the world. The next product of CORO Technology was COROPad – a cheaper and functional version of BuildTak – a popular adhesive pad for 3D printers.

COROPad became more and more popular among users of 3D printers. The manufacturer started to negotiate with big players from low-budget 3D printing industry in Europe and established cooperation with Formfutura. 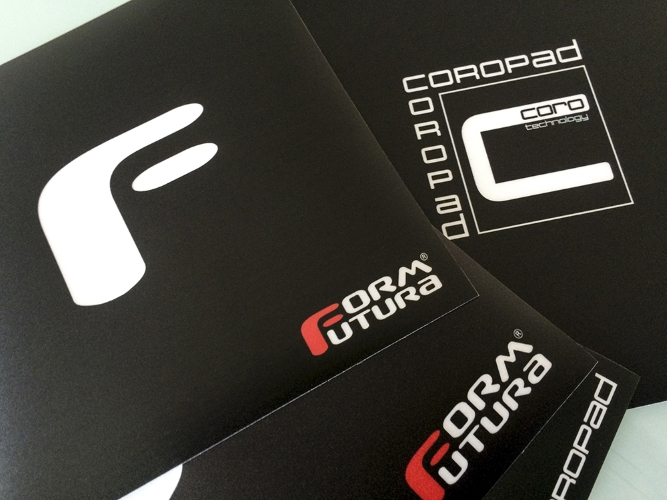 Formfutura is one of the biggest producers and distributors of filaments in Europe.  The company has a huge portfolio of various materials for 3D print – standard PLA and ABS, composite materials (like 7 “wooden” filaments EasyWood) or transparent HDGlass.

After several tests, representatives of Formfutura were glad with effects, which gives the adhesive pad, when it is used with their filaments and decided to establish cooperation with CORO Technology. Adhesive pads called EasyPad are available in offer of Formfutura in 4 sizes (10 x 10 cm, 16,5 x 16,5 cm, 20 x 20 cm, 30 x 30 cm) and cost from 3,85 € to 24,49 €.