Roboze – an Italian manufacturer of high-temperature industrial-class 3D printers, intends to start a Circular Economy program starting from the new year, under which it will allow all its customers to return the remaining consumables, remaining from the Roboze 3D prints made, and convert it into a new one. filament. Thus, Roboze customers will receive a “reclaimed” consumable at a much lower cost than the original one, thus reducing the amount of waste going to waste – and consequently to the environment.

The circular economy is a fairly old concept that has gained a lot of importance in the minds of companies in the last few years. It consists of nothing else than the pursuit of maximum recovery of used materials – in particular plastics, in order to put them back into use. This is particularly important in the case of Roboze, which produces and / or sells the so-called “immortal” materials for 3D printing, such as polyamide-carbon composites, PEEK or Ultem.

The new program aims to solve the problem of waste from unsuccessful 3D prints, supports or other technological losses that arise when working with Roboze 3D printers. These can be quite significant amounts, as the company specializes in the production of machines with large working areas, up to 1 meter in all three XYZ axes. At the same time, the program should meet with considerable interest of Roboze customers, because the consumables offered by the company are among the most expensive thermoplastics used in 3D printing – the manufacturer ensures that recycled filaments will be much cheaper. 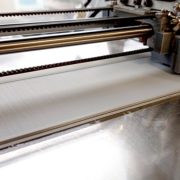 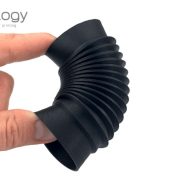 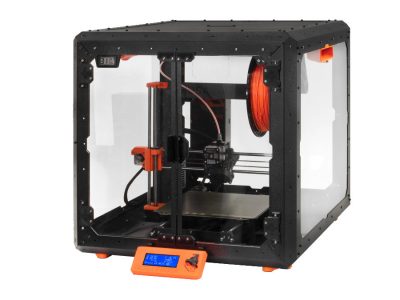