3NOVATICA is one of the most known companies in 3D printing industry in Poland – mostly in production of popular models of 3D printers – GATE 1.0, GATE 2.0 and FLEXA. It was created in 2014 based on Unique Design – a company established by one of the pioneer of the RepRap movement in Poland, Krzysztof Dymianiukwho was the first who constructed and sold 3D printers in Poland. Between 2015 and 2015 the company began a process of restructuring. The effect of this process are important organizational changes. The most important can be the end of the cooperation between 3NOVATICA and Krzysztof Dymianiuk.

Krzysztof Dymianiuk was a co-owner of the company from the really beginning and a R&D Managere who was responsible for creating and putting new models of 3D printers to production and developing them. The cooperation between them was finished on 31.12.2015 and Krzysztof is only a shareholder of 3NOVATICA. He doesn’t have any infulence on current activities (production,  commerce and marketing) of the company.

Another person who finished his cooperation with 3NOVATICA is Witold Regliński – a well-known and respected by customers troubleshooter who cooperated with Krzysztof at times of Unique Design. Currently the company is reorganizing its service department. 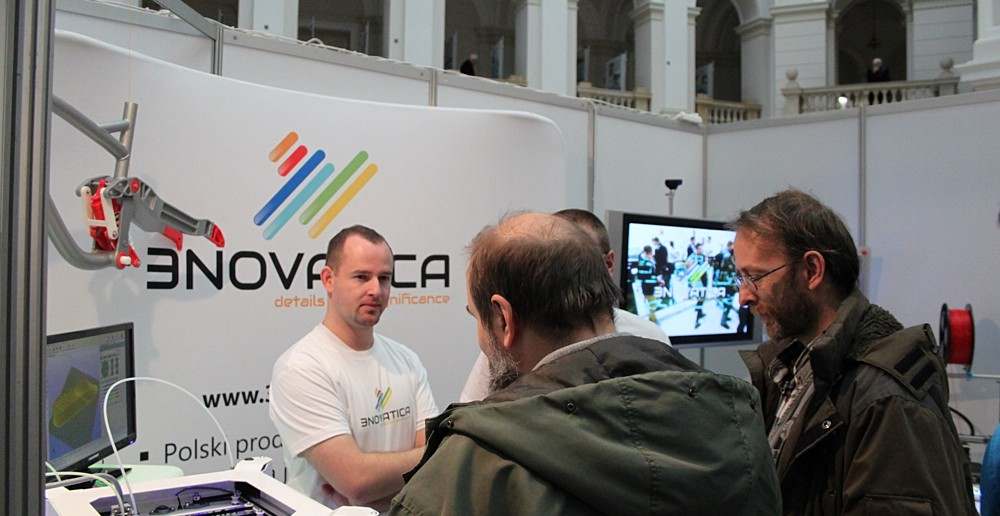 The next important information is – the company carried off the prodution and sale of 3D printers to self-assembly – GATE 1.0. and focusing on GATE 2.0 which you can buy only in pre-assembled version. FLEX is still sold but it’s really hard to say if this model will be developed after Dymianiuk’s leaving from the position R&D Manager. The flagship product of 3NOVATICA stays GATE 2.0, the most popular model among the customers. 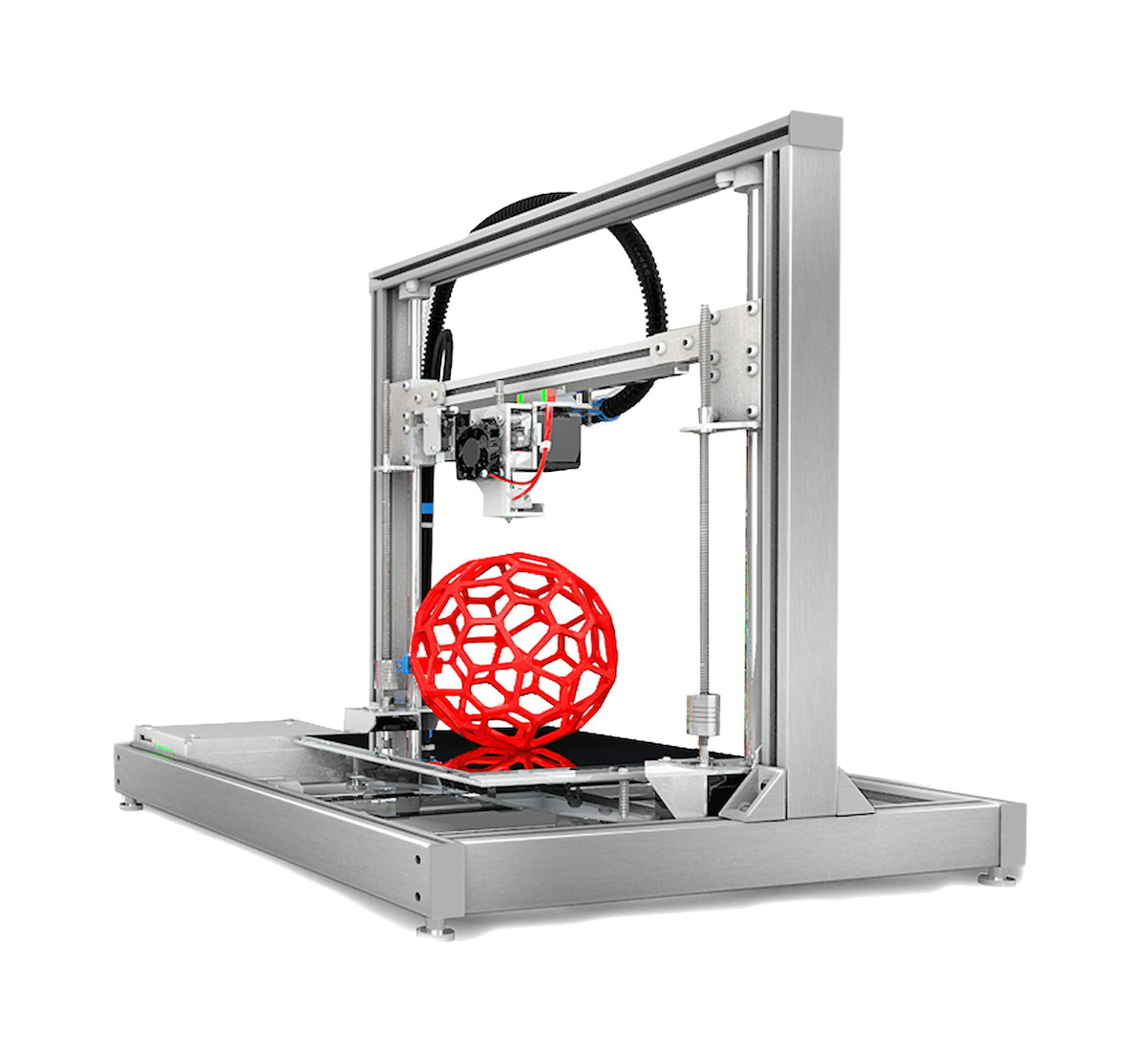 A short story of a typical 3D printing failure…