Inventia Life Science, a biotechnology company specializing in 3D bio-printing for advanced cell cultures for research and clinical purposes, has closed its $ 25 million B series funding round led by Blackbird Ventures. Inventia also announced the launch of operations in the US and the appointment of Dwayne Dexter as director of US sales. With a new round of funding, Inventia plans to launch the RASTRUM 3D bio-printer for cell culture and expand its team from 36 to 150 employees by the end of 2024.

“The new funding round is a very important milestone for Inventia. The funds will enable us to scale up and take full advantage of the growing global interest in things such as new approaches to cancer research and the development and validation of new drugs, “says Inventia Founder and CEO Dr. Julio Ribeiro.” The biomedical applications to leverage the RASTRUM platform vary greatly. . For example, it could be of great benefit to the pharmaceutical industry, allowing new drugs to be tested in a 3D cellular environment and eliminated if necessary, well before reaching the clinical stage of development. This could reduce the total cost of bringing an effective drug to market by hundreds of millions of dollars. Likewise, cancer scientists can now work on a large scale with cell models that almost exactly mimic the human body and produce research results that are more accurate and predictable than before. ‘

In addition to this round of B-series funding, Inventia has also appointed Dr. Dwayne Dexter as Director of Sales for the US. Dwayne will play a key role in expanding the customer base in the pharmaceutical and academia industries and bringing Inventia technology and the RASTRUM 3D cell culture platform to the United States and Canada. Currently, Inventia’s customers are three leading American pharmaceutical companies. 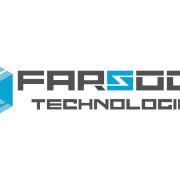 Farsoon will increase the capacity of its production facilities 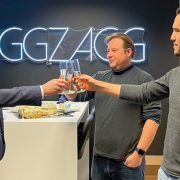 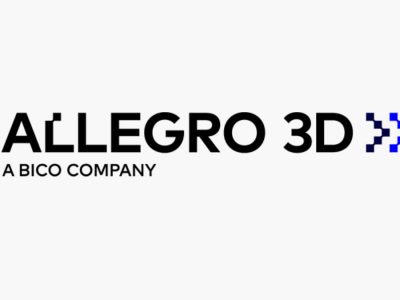 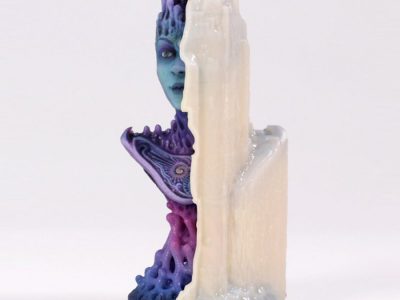 3D Systems has published its financial results for 2020 as well as the ...