Several days ago I have begun to describe how to build a low-budget 3D scanner called FabScan yourself. In the first episode of the series I told its history and I made a list of elements necessary to put them together. Have you done the shopping? – So, we can start to assemble it. Today, we will prepare electronics.

Assuming that my tutorial should be easy and comprehensive, I want to ask real gold mines to be understanding towards less experienced readers, for who I tried to explain everything extremely detailed. On the other hand, when some expressions sound to general, please, let me know. O.K., let’s get back to our 3D scanner.

As I mentioned in my recent article, the plate is sent to us in pieces, so you need to treat it with a soldering iron. Of course, there are four places to plug motors, but I decided to use only one. If you are lazy, as I am, you can prepare sockets to plug only one motor and a stepstick.  It is enough, when  you solder pins, thanks to which you connect the Arduino plate, two female battens of pins to place a step motor, four male pins to to plug the motor and two male pins to install a laser. It should look like in the picture below. 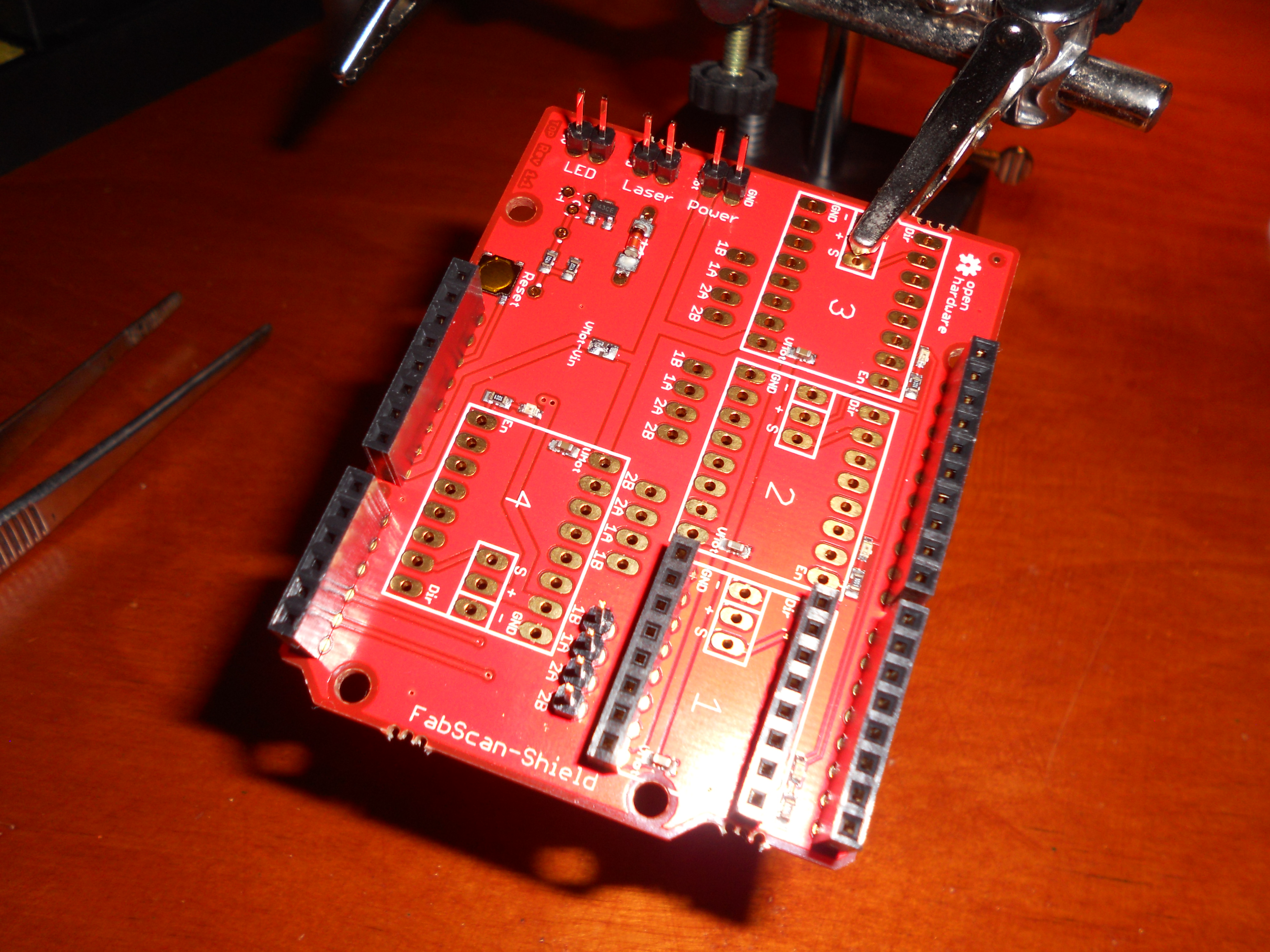 I guess, that its cables will be to short and you will need to extend them and finish them with a female plug for two pins. 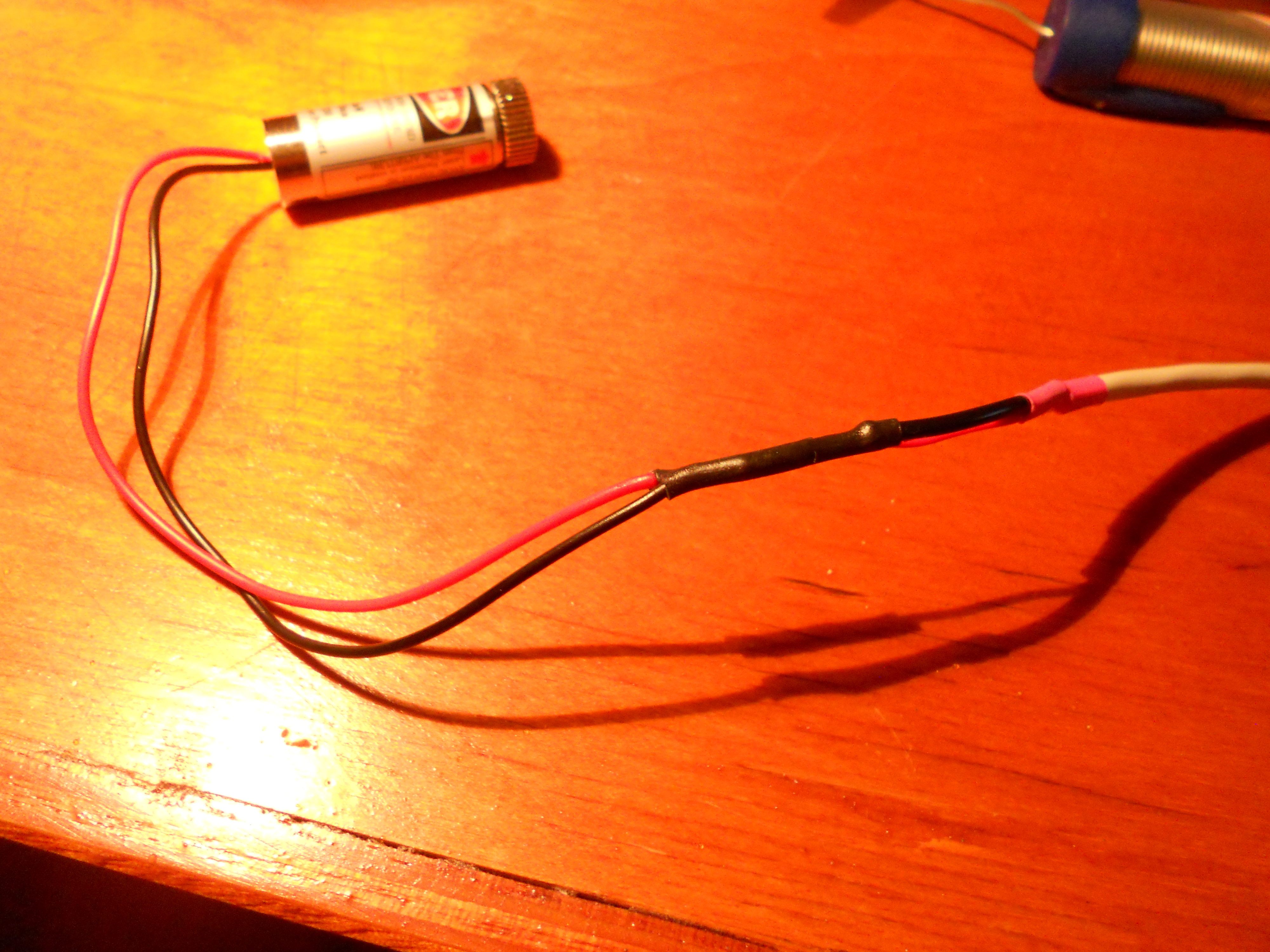 The most complicated will be to prepare the internet camera Logitech C270.

In the next episode I will write how to put the electronics with the casing of the 3D scanner together.

Opportunities of 3D printing in oil and gas markets