2015 was the next special year for 3D printing industry. We were witnesses to numerous interesting events. It was a year of novelties on the market – on one side new products and companies, on the other side several companies shut their factory or had lower income than in last years. 2015 was like a roller-coaster ride – moments of excitement were mixed with moments of fright. It was really difficult year, but also full of spectacular successes. That is why we decided to prepare the second summing-up of the year in the 3D printing industry and reward the best companies, devices and personages.

The rules were as followed:

Here are the winners… 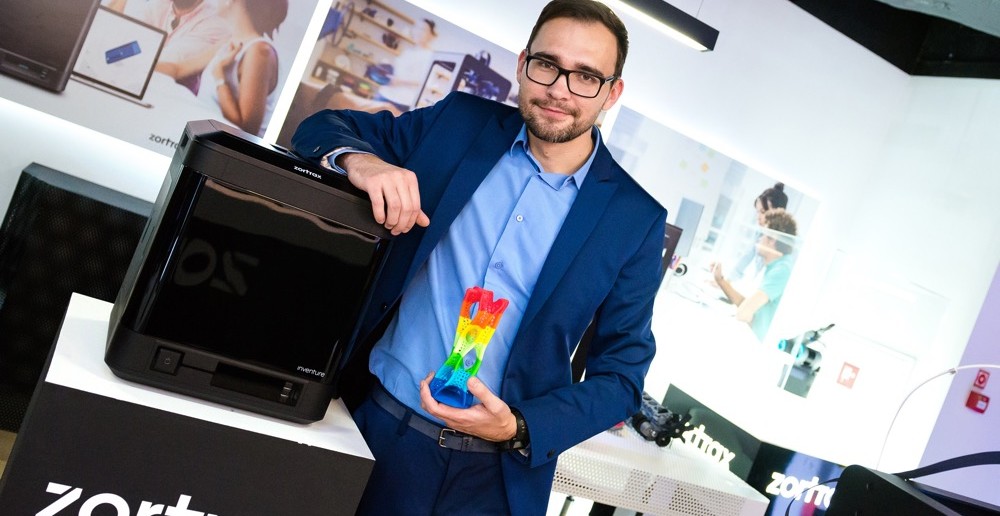 In the last year Rafał Tomasik – Zortrax’s CEO won the second prize, in this year he was just unrivalled. The title of THE MAN OF POLISH 3D PRINTING INDUSTRY OF 2015 is the next prize for Tomasik, who gained them last year one by one. What is crucial, in case of this prize, he was chosen by people who compete with products offered by his company or use them everyday. That is why this prize was totally adequate.

The Best Polish Company of 2015

Zortrax in an absolute leader of Polish 3D printing industry – as far as the brand recognition in Poland and in the world are concerned. We can say confidently that this company has an international character because of its range and well-developed distribution. No wonder that it became the second time in a row THE BEST POLISH COMPANY IN 3D PRINTING INDUSTRY IN 2015.

A Belgian giant of 3D printing – Materialise Polska was a runner-up. The company from Wrocław is currently one of the biggest 3D printing factories in Europe and the list of their customers  (which is in a large part classified because of several contracts of non-disclosure agreements) is awe-inspiring.

In third come 3DGence, aspirating to become the second biggest producer of 3D printers in Poland.

The Best New Polish Company of 2015

Is it possible to ride high in Poland (and also in the world) producing materials for low-budget 3D printers? The example of  Spectrum Filaments shows that it is achievable in only  6 months. Exactly 6 months ago Specturm Filaments started with its project of filaments of high quality and large spectrum of interesting solutions, which caused a furore.

The next prizes went to companies which tried as first in Poland to create 3D printers in  SLS technology – Sinterit and Sand Made. 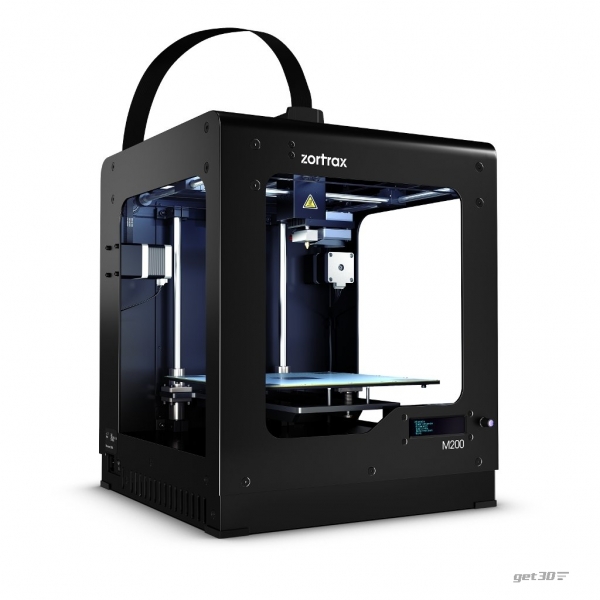 The second time in a row The Best Polish 3D Printer became Zortrax M200, which wins several prizes in the world..The second place went to Monkeyfab from Warsaw, which have been developing its own version of Prusa i3 – PRIME. On the third place – a victor of last year’s prize for THE BEST NEW POLISH 3D PRINTER of 2014 – Janusz Wójcik’s  and  Pawła Rokita’s GAIA Multitool. 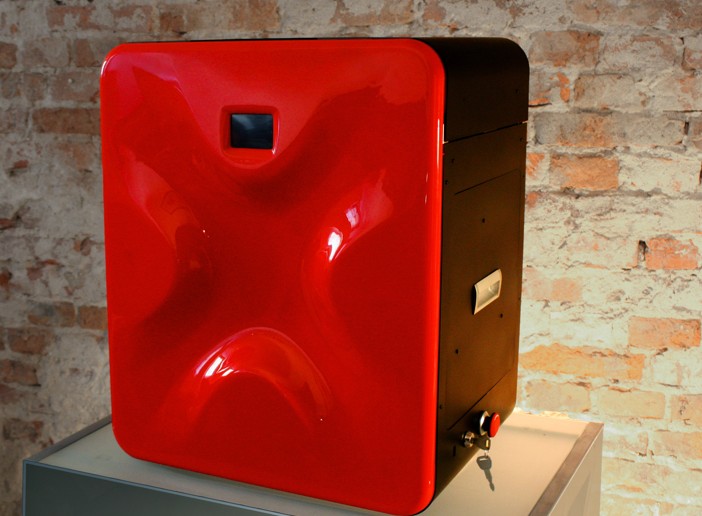 The first two prizes went to Polish producers of 3D printers printing in SLS technology. Sinterit Lisa is small, compact and does not resemble typical 3D printer printing in this kind of technology. Its creators went on a real tour through Europe in 2015, presenting their debut device, no wonder, that they won in category THE BEST NEW POLISH 3D PRINTER OF 2015.

Sand Made LS One is a little bit bigger – but it has still attractive budget. What is more, this printer can print from polyamide powders and can prepare 3D models made from sand! In this category Zortrax had to accept superiority of its competitors, nevertheless the 3rd place of Zortrax Inventrure is still a huge achievement.

The Best Polish Producer of Filaments of 2015 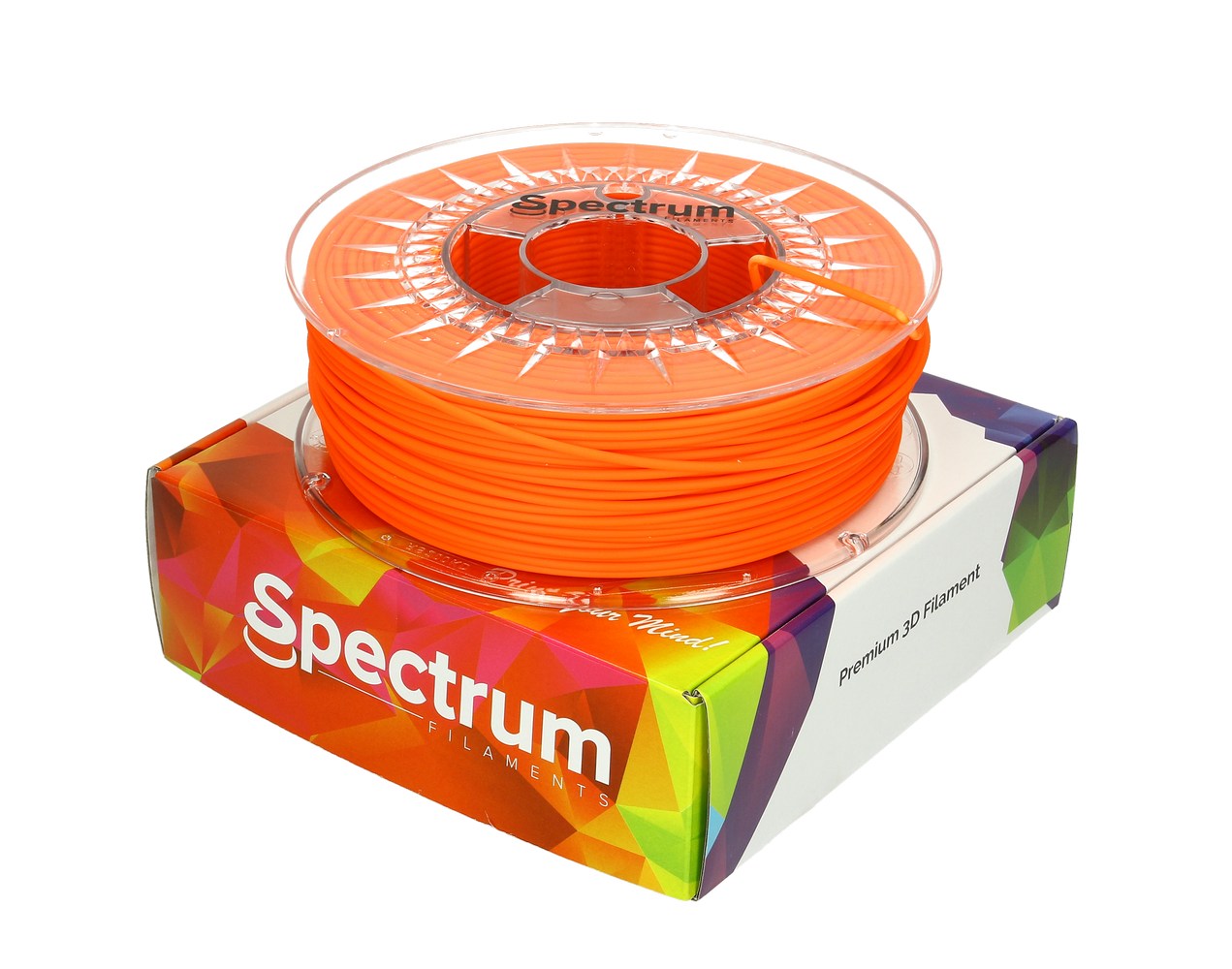 Like in 2014, in this year in the category THE BEST DISTRIBUTOR OF LOW-BUDGET 3D PRINTERS there was a strong competition. The difference between the 1st and the 4rd place amounted nearly 20 points! Eventually won the company ABC Data, which is an absolute leader in sale of electronics in Poland and Europe

CadXpert (from Kraków), which distributes MakerBot and a few professional 3D printers, was on the 2nd place and on the 3rd place there was get3D from Łódź, which won last year.

The Best Polish Distributor of Professional 3D Printers of 2015 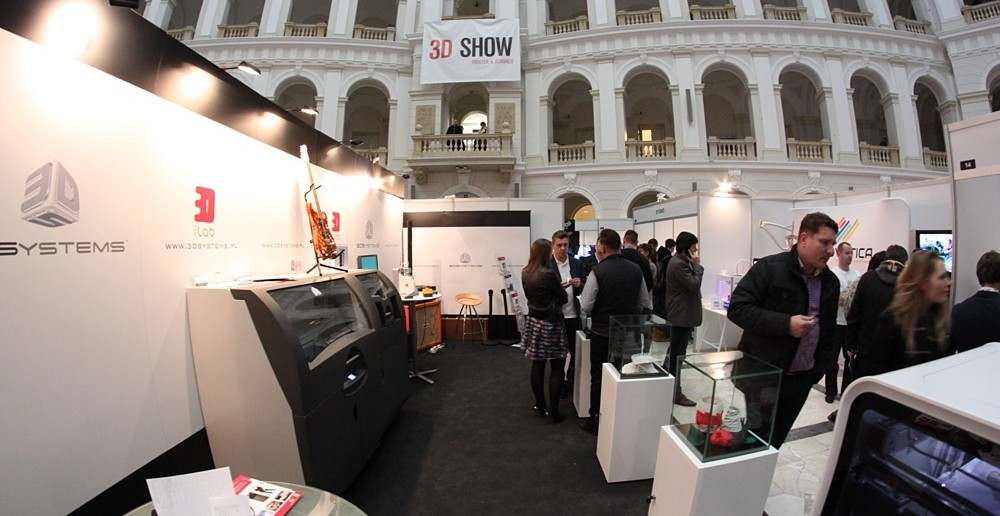 New category and an unrivalled winner – 3D Lab – a distributor of professional 3D printers 3D Systems, which is for example famous for installation of the biggest printer SLS 3D System in Europe in Technopark Kielce.

The second prize went to Bibus Menos and the third to Solveere.

The Best Polish Services Company of 2015

Materialise Polska was unrivalled in this category – one of the biggest factories specialised in 3D printing in Europe. The second prize went unexpectedly to the company J. Paliga, although it possesses incomparably smaller machinery resources than other Polish companies, it gained recognition of customers and the other representatives of 3D printing industry.  A veteran of the industry – Solveere was on the third place.

The Most Important Event in Poland of 2015

Days of 3D Printing in Kielce (Dni Druku 3D in Kielce) is an undisputed leader as far as trade fair is considered, no wonder that it became The Most Important Event in Poland of 2015 The second prize went to3D Show and the third to Michał Sołowow who made his debut in the 3D printing industry.

The Best Foreign Company of 2015

In this year’s edition of THE BEST FOREIGN COMPANY OF 2015 won Ultimaker from Holland – one of the biggest producers of low-budget 3D printers in the world. The second prize went to Materialise from Belgium and the third to colorFabb from Holland.

The title of The Best Low-Budget Foreign 3D Printer of 2015 went also to Ultimaker. The second prize went to Formlabs – a producer of a 3D printer which prints from light-cured resin – The Form 1+ and the third prize fto MakerBot for Replicator Z18 – one of the mostly bought 3D printers on the Polish market.

The Best Foreign Producer of Filaments of 2015

The first prize in category The Best Foreign Producer of Filaments of 2015 went the second time in a row to colorFabb. On the second place there was Verbatim and on the third American taulman3D – a company producing specialist materials.

The Most Important Event in the World of 2015

I place – Big concerns are announcing a startup in 3D printing industry: Microsoft, Autodesk, HP, Lenovo, Canon, Ricoh, Toshiba, DuPont, BASF and the others – 217 points
II place –  CLIP – 171 points
III place – Zortrax becomes one of the most important companies in industry of low-budget 3D printers in the world – 167 points

A lot of huge corporations (from Microsoft and Autodesk, through  HP, Canon, Ricoh, Toshiba, DuPont and BASF) officially decided to start up in 3D printing industry.

On the second place there was a revelation of 2015 –  the technology CLIP worked out by company Carbon 3D. It is a super quick print out from resin, which has also a quality, which is impossible to achieve in another additive manufacturing technologies.

The third place is an international success of Zortrax which becomes one of the most popular low-budget 3D printers in the world.

The Biggest Disappointment of 2015

All things considered, the biggest disappointments in 2015 were two the biggest companies from 3D printing industry in the world– Stratasys i 3D Systems. Poor financial results, leaving of important personages (Avi Reichental resigned to lead 3D Systems and  Bre Pettis said goodbye to MakerBot, which belongs to Stratasys), the other huge disappointment was a lack of novelties in offer of  MakerBot. We hope that both companies will rebound in the next year and will come back to get back to business.

Below we present detailed results of all companies taking part in our plebiscite.

Key and description of tables:

RESULTS OF BUSINESS AWARDS OF CD3D IN 2015

The Best Polish Company of 2015

The Best New Polish Company of 2015

The Best Polish Producer of Filaments of 2015

The Best Polish Distributor of Professional 3D Printers of 2015

The Best Polish Services Company of 2015

The Most Important Event in Poland of 2015

The Best Foreign Company of 2015

The Best Foreign Producer of Filaments of 2015

The Most Important Event in the World of 2015

The Biggest Disappointment of 2015

The jury of our plebiscite: