Apart of common belief, 3D printing isn’t a new technology. Although the method of additive manufacturing is over thirty years old, it reached its peak of popularity relatively recently, and is now gradually implemented in various fields (including industry and medicine).

Since more and more we read and hear about bioprinting technology, it’s quite obvious and justified to ask, when was it exactly invented? As you probably expect, the method that is constantly evolving and changing the world of science before our eyes has its beginning in the nineties…

For the entire 3D printing technology, the special date is 1984, when Charles Hull developed a stereolithography method that allowed him to create models from resins layer by layer. At the time, few could have assumed that the newly developed technology could have a real impact on the development of modern science and medicine.

During the following years, works on the development of new consumables and 3D printing methods continued. The successive broadened spectrum of potential applications has initiated the search for applications for 3D printing also in the area of ​​science, using hydrogel materials.

A few years later, in 1996, dr. Gabor Forgacs – the later founder of Organovo, studying the behavior of cells, noted that they can be combined into completely new, spatial structures. According to sources, biomaterials in regenerative medicine also began to be used. In 2000, the spatial scaffold was designed at the Wake Forest University for the first time, and was used to create the world’s first synthetic organ. The scaffold was colonized with the recipient’s host cells so as to rule out a potential problem with the rejection of the “bred” organ by the patient’s immune system. 10 years after implantation, the patient did not have any dangerous complications.

The project was led by Professor Anthony Atala, and he talks about the details during his speech at the TED scientific conference. It was also then that he showed the prototype of a 3D kidney made by them, which ignited the imagination of public opinion.

Three years later, in 2003, Thomas Boland, a scientist from the University of El Paso, presented his own design device, which can be called the first ancestor of currently used bioprinters. The office inkjet printer, modified by him, allowed him to conduct further research in the field of bioprinting with biological materials.

Only a year later, dr. Forgacs made his debut with his own bioprinter, which during his uprising caused a great stir in the scientific community. It was the first device that allowed 3D direct biodegradation, i.e. using live cells, without the need to build scaffolding. The technology turned out to be so interesting that in 2009, one of the first commercial bioprinter from Organovo – NovoGen MMX was created. A few months later, the device served bioengineers to create the first, biodegraded blood vessel, without the need to use cell scaffolds.

The following years were a time of intensive development and conducting further scientific-research projects, in which efforts were made to create such structures as the baptismal tissue (2012), liver (2012), tissues with the blood-borne network (2014) or the heart valve (2016).

During this time, Organovo effectively strengthened its position as a leader in bioprinting technology – a platform was created for the development and research of new drugs through the use of biodegradable 3D tissue models (including cancer). The company has been cooperating for many years, among L’Oreal to create artificial leather that will eliminate the process of testing cosmetics on animals.

Another important date is 2015, when the Swedish company CELLINK presented its own bioprinting machine – INKREDIBLE. The device was a real revolution – it costed only $ 5,000, which by the then standards was a very low price. What made INKREDIBLE stand out from other devices was also aesthetic design, which more quickly brought to mind 3D desktop printers than previously available 3D and open bioplotters.

As it turned out, the concept presented by CELLINK was a hit – now the specialists from the company are working on the next versions of bioprinters, using also other technologies than the pneumatic extrusion of gel materials. CELLINK has solved the sack with new bioprinters – since the premiere of their first device on the market there were dozens of such machines manufacturers from around the world.

The last few years have been a breakthrough for the bioprinting – particularly noteworthy is one of the last published articles on new developments in that field. It refers to the achievements of a team of scientists from Israel, thanks to which another barrier was overcome. They managed to print a 3D heart with a network of blood vessels, capable of contraction – the print has the size of a rabbit’s heart, but its anatomical structure and biochemical functions have been preserved. It was such a breakthrough message that until now the bioprinting of the functional organ was for many a song of the future. The 3D print created by the researchers proves that this is the most possible, although it still requires a lot of work and research.

What is worth emphasizing, also in Poland are implemented projects using the described technology. One of the most medial projects is the project implemented by specialists from the Warsaw Foundation for Research and Development of Science, which assumes the creation of a bionic pancreas using the bioprinting method. So far, work has been successful and scientists have managed to create the first functional prototype!

Since March this year, the first in Poland Open Bioprinting Cluster has been operating in Lodz. The cluster was established to carry out comprehensive scientific research based on 3D bioprinted on biodegraders. Its offer can be used, among others research institutes, universities, biotechnology and pharmaceutical companies or hospitals.

The above-mentioned applications of bioprinting technology leave no illusions – organ production by biofabrication is a matter of time. According to scientists, who have a huge authority in this area within two decades, bioprinters have a great opportunity to become standard equipment in hospital laboratories. However, with such a rapid development of technology, it is difficult to predict what will happen in the next few years or even months.

SEE ALSO: 5 types of applications made with bioprinting technology 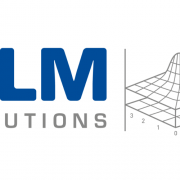 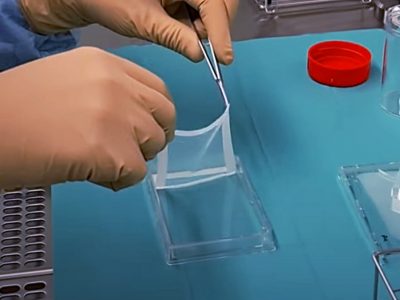 The French Hôpital de la Conception hospital, part of the public system of ... 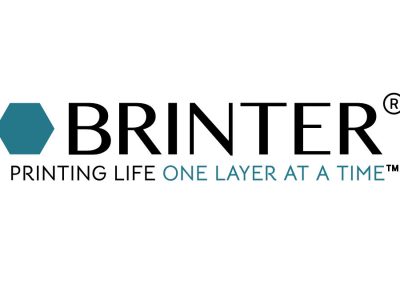 The Finnish start-up Brinter, specializing in 3D bio-printing technology, has launched a new ... 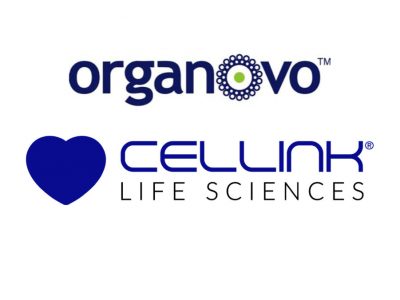 Over the years, we have had the opportunity to describe a series of ... 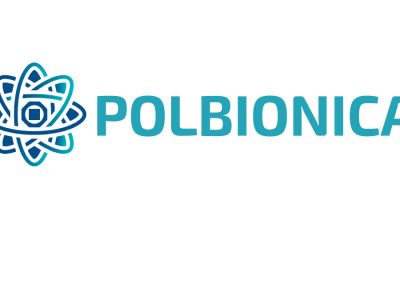 Michał Kiciński, co-founder of CD Projekt, co-creator of the game “Witcher”, and privately ...

BICO – biomedical company founded on the foundations of CELLINK, the largest producer ...