Stratasys has become an Official Partner of Toyota Racing Development (TRD). Through the partnership, TRD will extend the use of 3D printing technology – from prototyping to the production of parts for end use. The first partnership results are expected to result in 3D-printed production parts for the new Toyota GR86 for the GR Cup.

TRD is expanding its application of additive manufacturing with the use of Stratasys Fortus 450mc, F370 3D printers and new devices dedicated to working with composite materials – F370CR. The machines are in use at production facilities in Salisbury, North Carolina, and Costa Mesa, California. High-quality 3D printers will be used to create end parts, including a bonnet vent made of FDM 12CF nylon for the new production vehicle – Toyota GR86 – and a wide variety of end parts in the TRD product portfolio.

Toyota Racing Development plans to continue integrating additive manufacturing into its manufacturing processes for TRD vehicles and racing cars. Cars equipped with parts from 3D printers are to take part in the GR Cup in 2023. 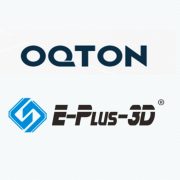 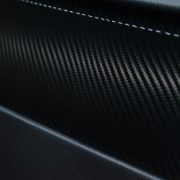