In April 2015 an unknown start-up Tiko3D, unexpectedly succeed on Kickstarter and gained about 3 million $ (precisely 2,950,874 $) for its super-cheap 3D printer. It was the second most founded project (in category: “3D printers”) on the platform and it took place after M3D i Micro. One year passed from the campaign and there are several problems with Tiko3D… It still hasn’t shipped all of the ordered 3D printers (actually it sent only 200 from 16,000 sold items) and it is in conflict with a big group of its customers. Will the company turn the corner or it will sink in the “Kickstarter’s death trap“?

Tiko3D is a low-budget delta 3D printer, printing in FDM technology. It has a flexible, enclosed construction and working area of 12,5 x 12,5 cm. It is equipped with a working bed with automatic calibration, which is also flexible. It means, that after finished printing, you can take the bed what enables removing of your models from its surface. The printing head is made from titan. It can be connected via WiFi. It has its own electronics, firmware and… slicer. It costs only 179$, and the first 100 3D printer cost even 99$!

Considering its amazing technical parameters and fantastic, attractive price, the success of the 3D printer on Kickstarter was just obvious. Of course, for someone who knows the Buccaneer’s (from Pirate3D) story and another, similar projects, could have been suspicious about this matter – a start-up selling 16,000 3D printers, which main advantage is their incredibly low price, almost impossible to achieve for most of the manufactures heralded a lot of complications… 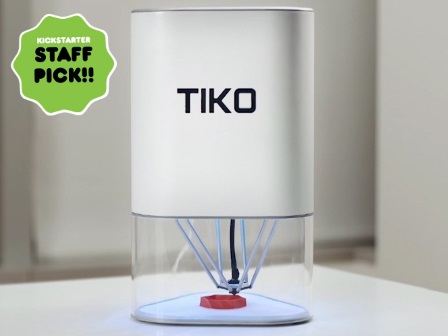 16 months after the end of the campaign, the company shipped only 1,25% of the ordered 3D printers and it can’t (or doesn’t want) to say, when it is going to send the rest of them. In July it told, that it was going to sent the next 2500 3D printers, but it still hasn’t done it. It was also the last official update. Tiko3D claims, that it doesn’t want to publish the next comments, because it doesn’t “see any wisdom in throwing rocks at a 16,000+ person strong bee’s nest”.

“Hey guys, Wow, what a show. Thank you so much to the supportive backers, and those who give us constructive feedback. To those of you who wish to rant, unconstructivelly criticize, or lob conspiracy theories and accusations at us, don’t expect to be dignified with a response. We’ve worked too hard and made to many sacrifices to come here and argue with you, just because you’ve lost your nerve at the first sign of trouble.”

A source of the negative comments are above all not only problems with the delayed delivery, but also another factors. Customers, who received their machines, started to publish pictures and videos, which show how do they work, and to be honest, the effects are average… 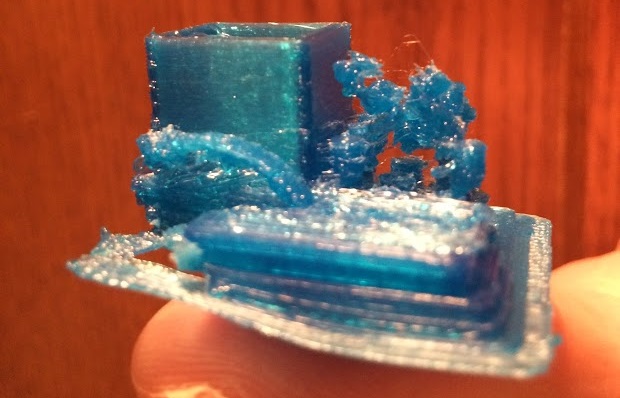 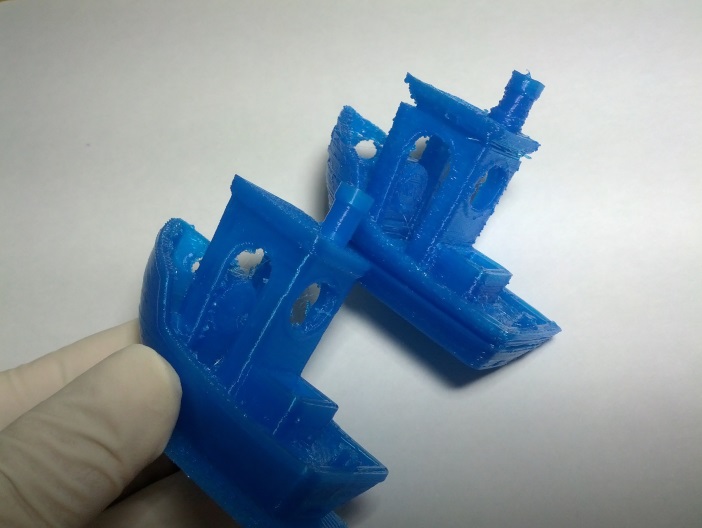 The problems with the quality of 3D prints are only a tip of the iceberg: 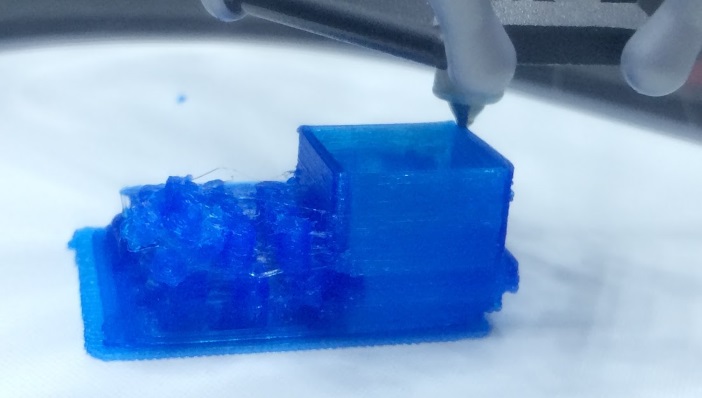 The most controversial matter is the slicer. It should have been produced by Tiko and easy to use and revolutionary, but the effects are tragic:

Unfortunately, the users can’t use another open-source slicers, because of the therms of the contract! Because the company was drowning in negative comments, pictures and videos showing the pathetic effects of work of the 3D printer, Tiko let to use another slicers. It increased the quality. 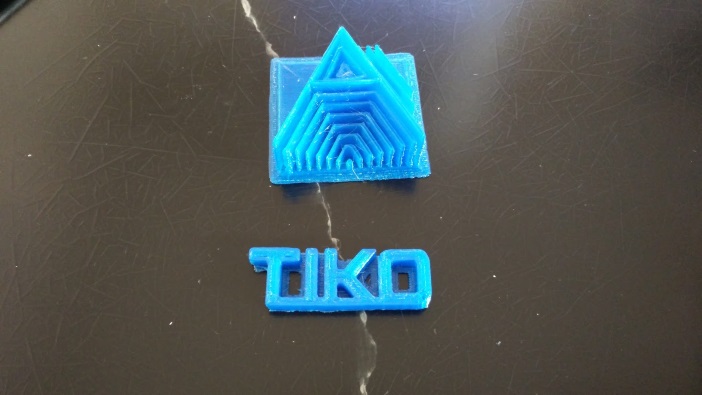 Some customers wanted how was it possible to print such good models using this awful slicer… After some time,  Tiko3D claimed, that it used also another open-source slicers, which are forbidden for the users. 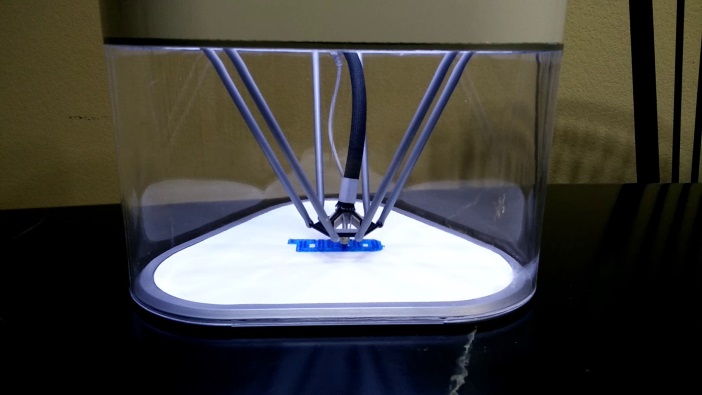 For the time being, it is hard to say something about the future of the second most founded 3D printer in the Kickstarter’s history. Even when the company sent the machines, would they meet the standards? The quality of the first 100 3D printers was pathetic. In case of the next 100, the company tried to fix them, but it is still not perfect. But you can still forget about the effects announced during the campaign… 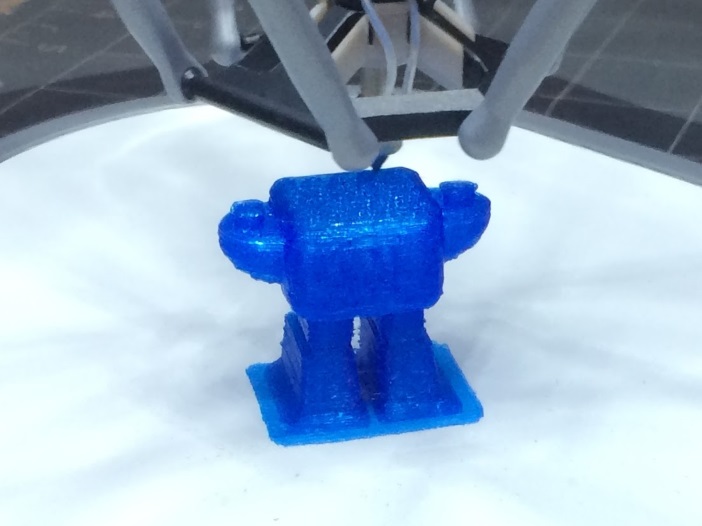 Tiko3D  is a great example of the small, starting company which doesn’t have any chance to succeed, when the main part if its concept is only the lowest possible price of the device. To defence it, I can quote only one of commenting users: “even if it’s lame, remember how much did it cost…”.

PET from F3D Filament and Spectrum Filaments – comparison of filaments