Last month Paweł Ślusarczyk looked for Zotrax’s compatible materials and tested PET manufactured by Spectrum Filaments. Because of the fact, that it is impossible to change temperatures in Zortrax, the effects were quite average. This time, I would like to prepare 3D printed models, using a 3D printer, which is able to configure all of the settings. What is more,  I will compare it with a PET produced by their rival – F3D Filament.

FinnoGlass is sold on black, vacuum packed spools, placed in a box. According to the information presented on it, a pellet from which it is manufactured has a medical certificate ISO 10993 and can come into contact with skin and be implemented  for 30 days. A 1 kg-spool costs about 26$. I received a green PET to carry out my tests. 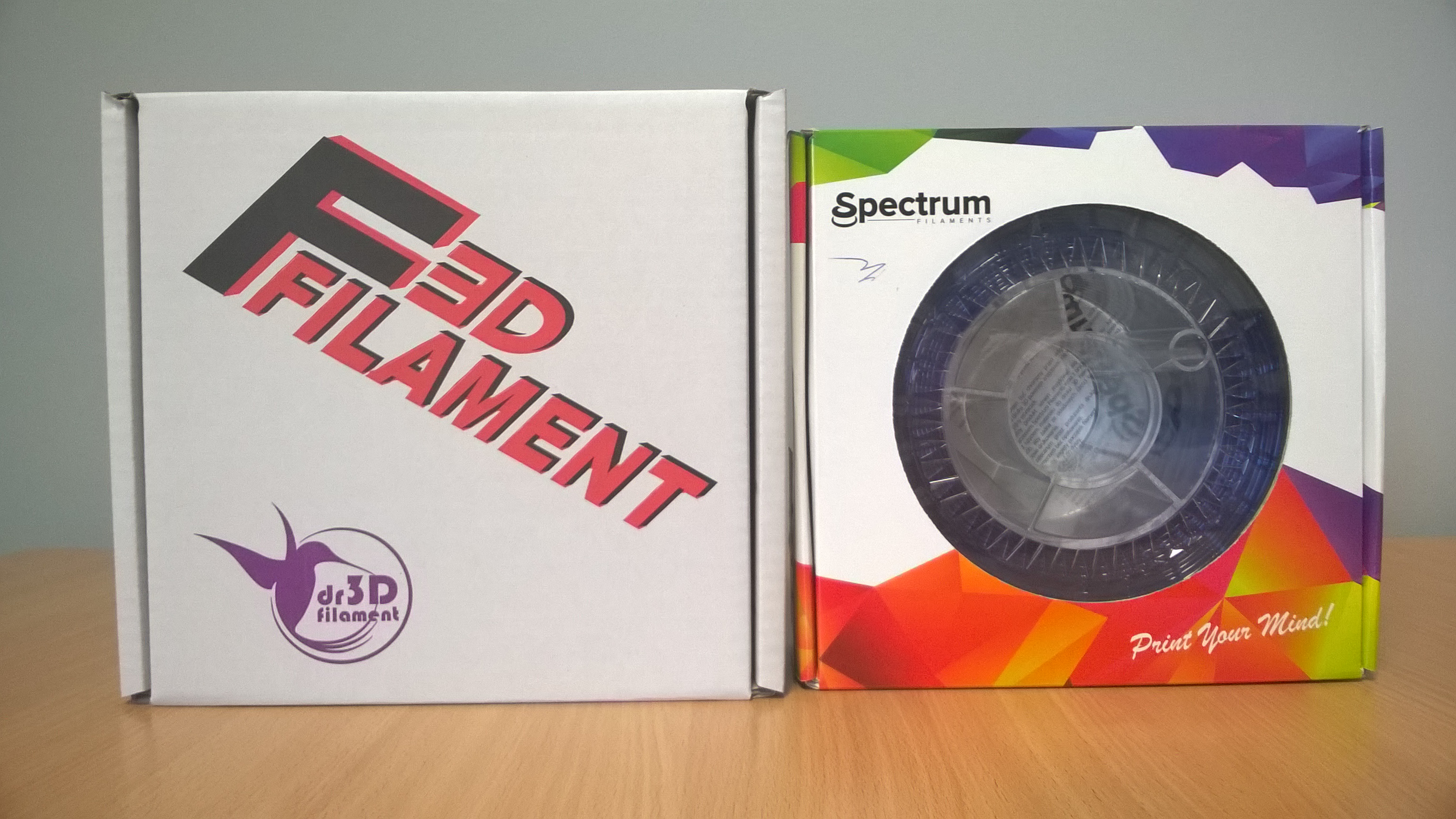 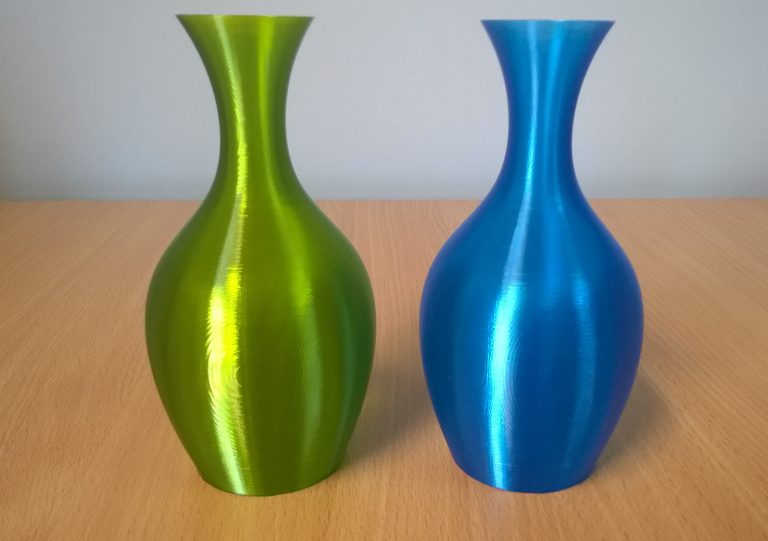 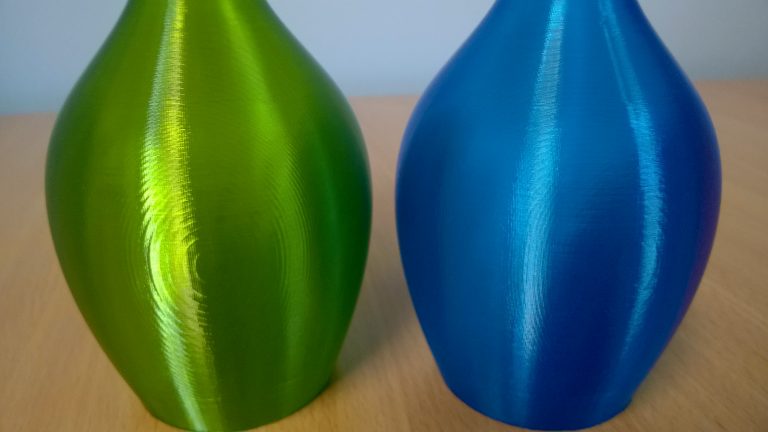 As usual, an object which always comes to my mind, when I have to carry out a test of PET is a vase. Because of its visual properties, it is just perfect for it. I chose a random model and printed it from both of the filaments.

Both of them were perfect and I can’t see any difference between them. FinnoGlass and Ultra PET are adhesive (I spread also a little bit of a special sticky substance on the working bed) and they weren’t problematic while printing. Moreover, there weren’t any threads on the models. 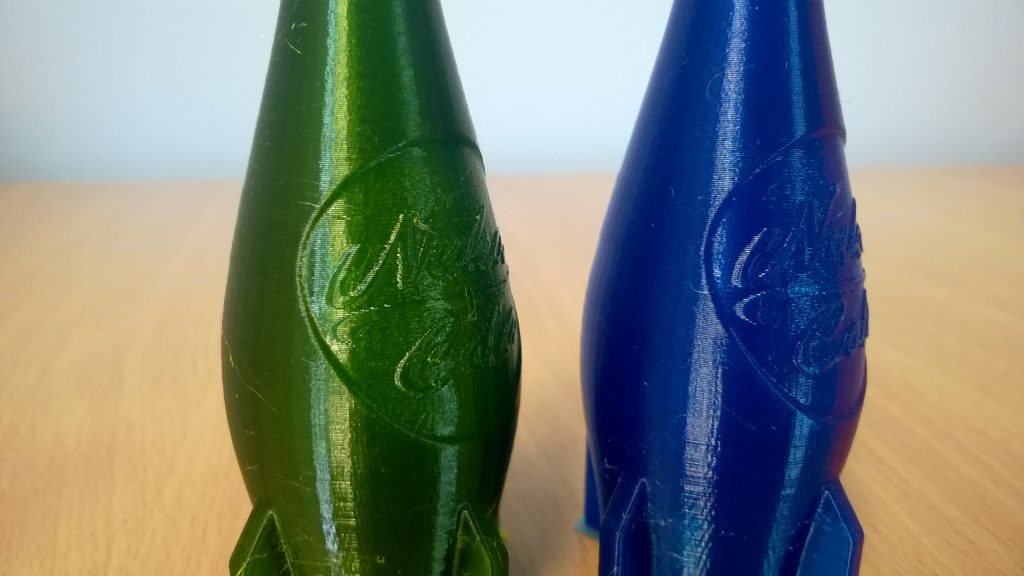 Than I decided for bottles. At the beginning I wanted to use a traditional version, but finally I chose something more original. I found a bottle of the Nuka Cola, known from a popular series of games – Fallout. The model didn’t have thin walls, so this time I didn’t decide for the vase mode – I chose a traditional mode with several outlines.

As it was before, there wasn’t any difference between them. On the surface of both of them there were threads, but not of the type, which is characteristic for a wrong retraction. They looked like a gossamer, what is typical of PET. There were more threads inside them and I didn’t remove them, because of the dimension of the models. The bottles had supports on the bottom but they went off without any problems.

Last but not least 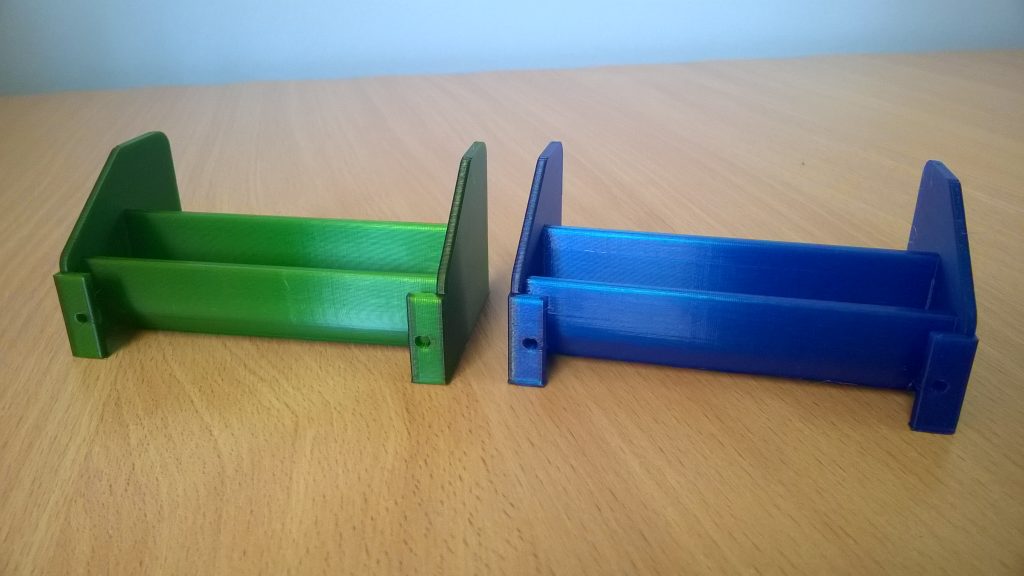 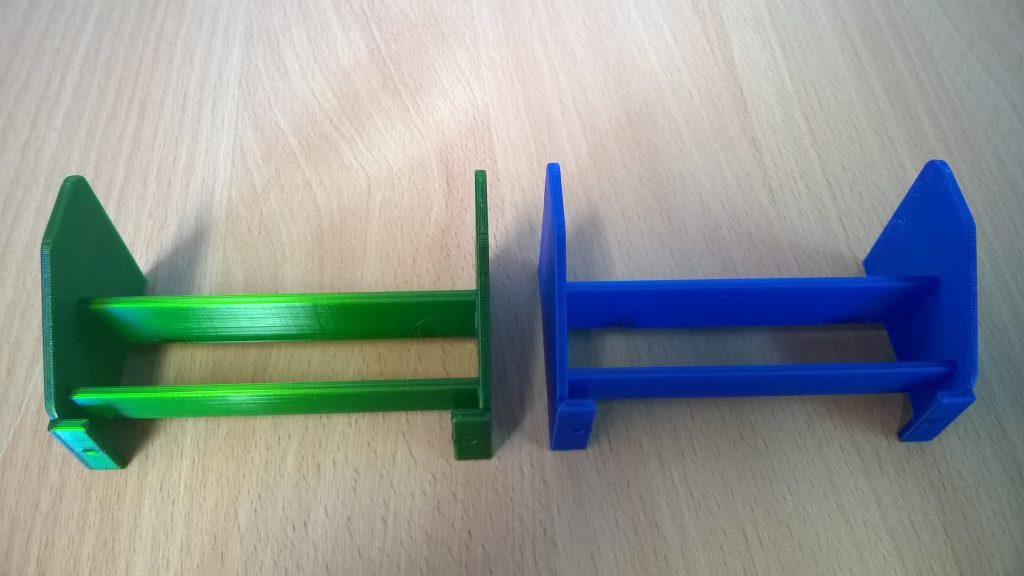 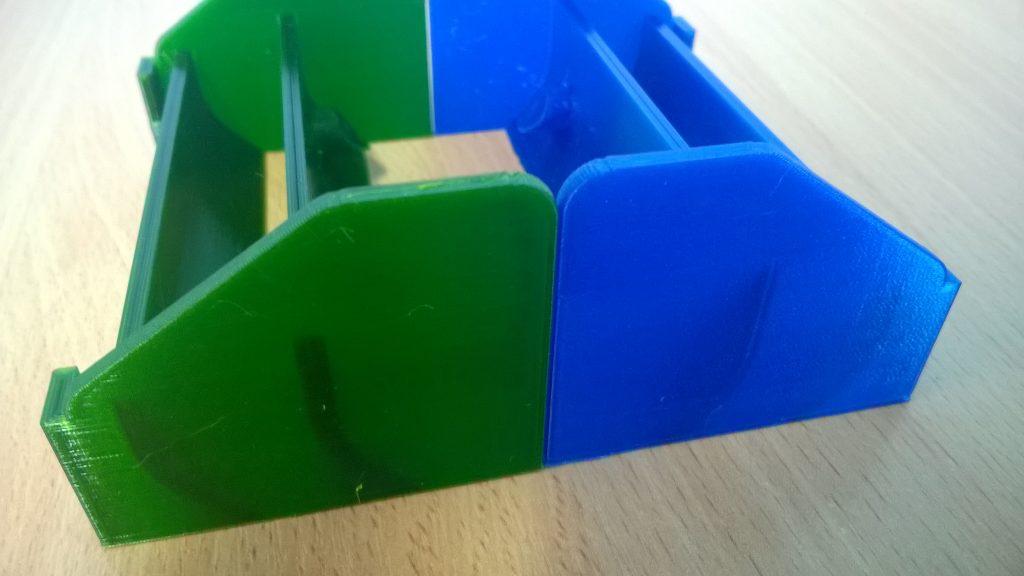 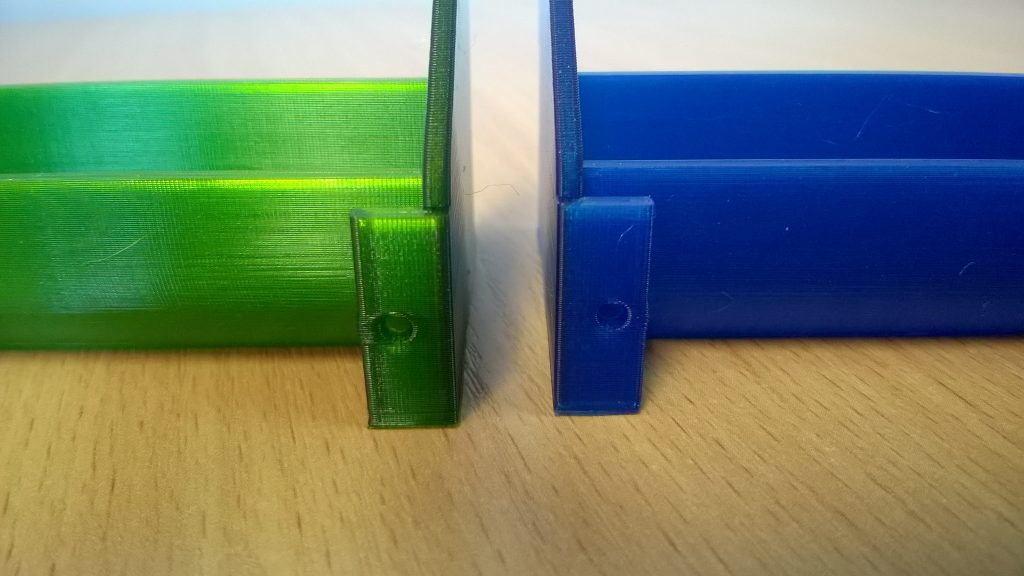 As you can see, both of them were perfect. There was a little bit of goosamer on them but it was easy to remove and it was not that complicated as removing of brim, which sticks to the model. The test confirmed also the importance of setting proper parameters of printing for each filament. I chose the same PET from Spectrum, which Paweł used one month ago, but the difference was enormous.

None of the filaments were problematic. Both of them are good and If someone gave me them packed on the same spools I would think, that they were manufactured by the same company.

Although the COVID-19 pandemic is a difficult time for many companies and enterprises, ...

In January Adela carried out a complex test of 11 filaments of different ...