Graften 3D Racing Team is a project connecting additive manufacturing with motorcycling. A team managed by Daniel Mańkowski – a creator of a legendary Grausam & Mańkowski Honda Racing Team, aims to achieve the best results and promote 3D printing, which is the key element of the whole enterprise. The Mańkowski’s machines are equipped with individually designed and 3D printed parts, which help them to improve their results. What’s interesting, they are made with their own 3D printers, which will turn up on the market soon.

2008-2009 Daniel Mańkowski created the most recognizable Polish racing team to the order of Honda G& Honda Racing Team. Independently form that, Mańkowski has kept his own printing company Grafen for ages. It is places in Olsztyn and since 2014 he has offered also 3D printing services. Mańkowski was also the winner of the stock market contest FOREX XTB in 2005. As far as the sports achievements are considered, he gained a title of the best debutant in the master class Superbike and was the third in the general classification of the Polish Cup.

Motorcycles made by the Graften 3D Racing Team are equipped with parts printed from fibre glass and ABS. They will be ultimately offered by Graften. This year, the parts are tested on the raceway. What’s more, the company is going to write a blog, on which it will help enthusiasts of motorcycling to implement 3D printing in their hobby. 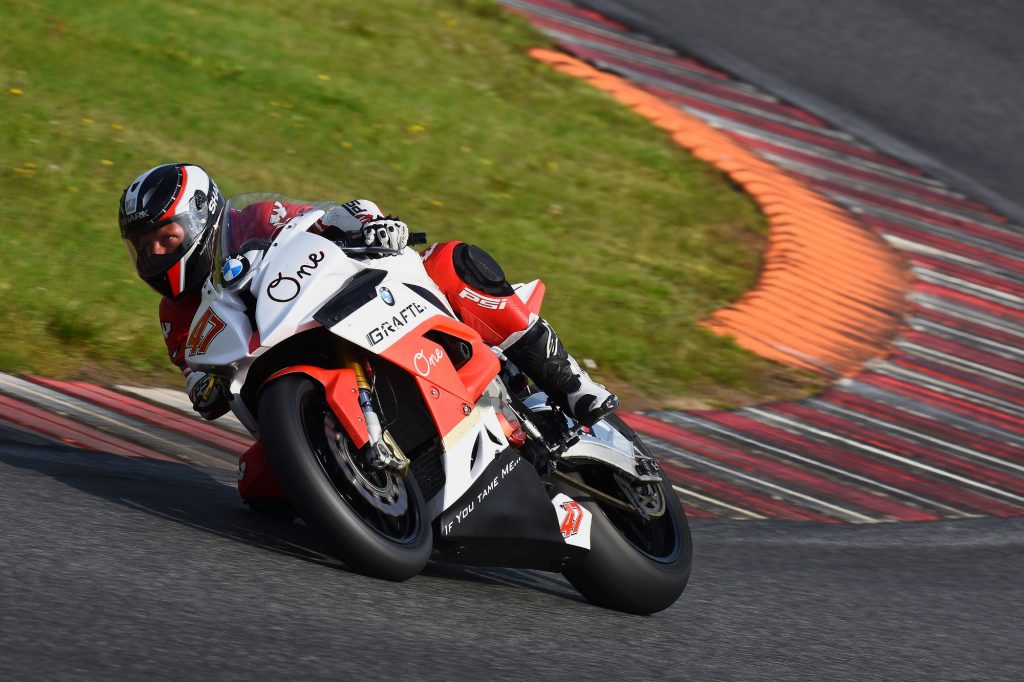 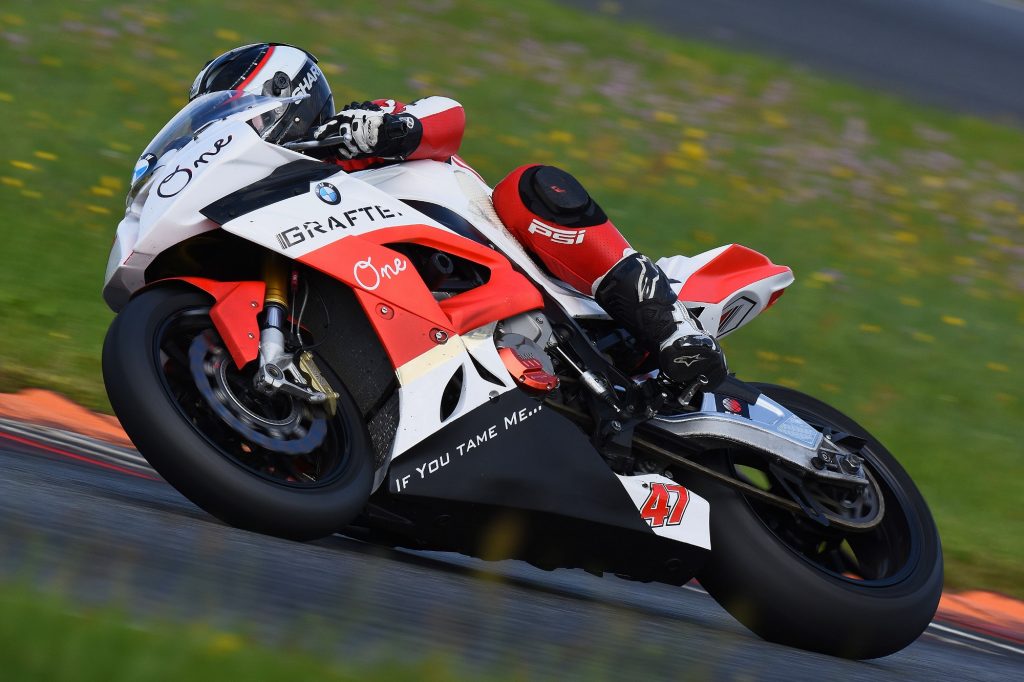 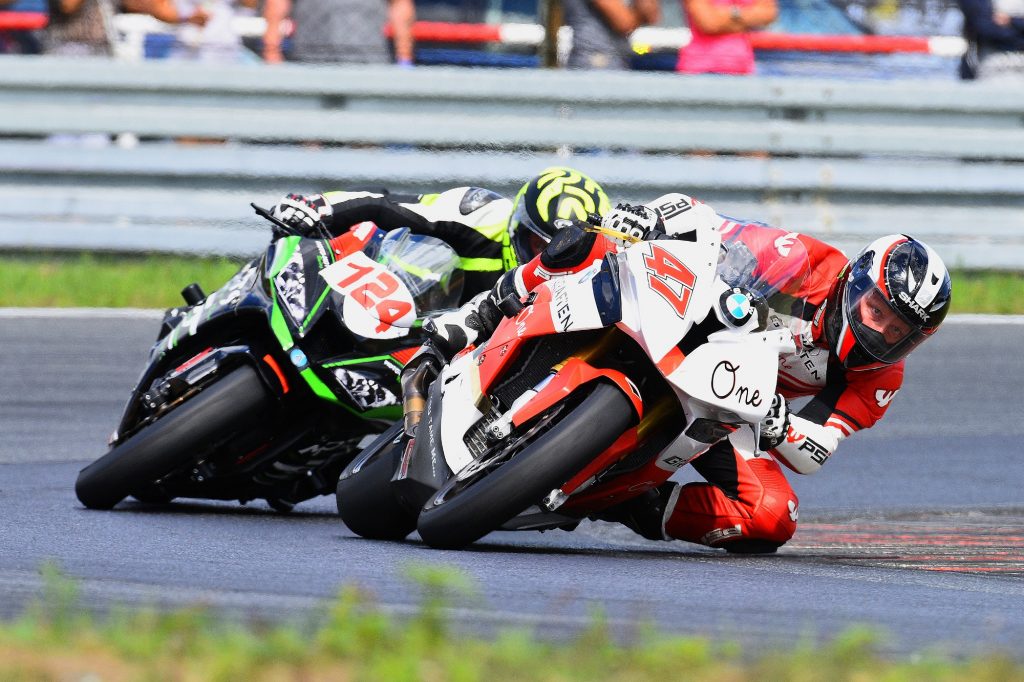 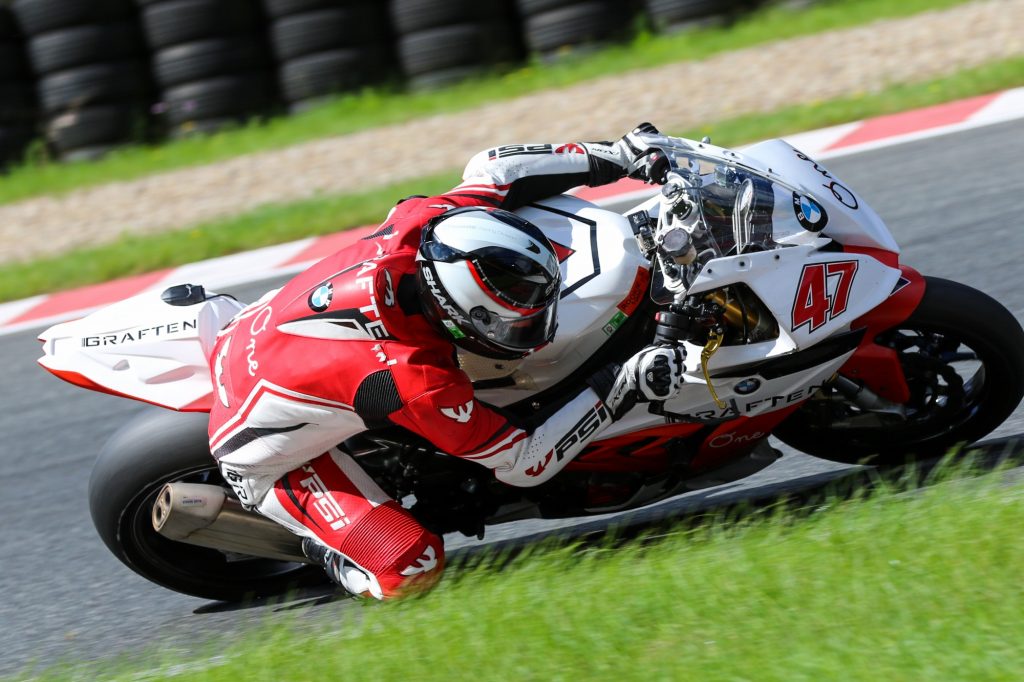 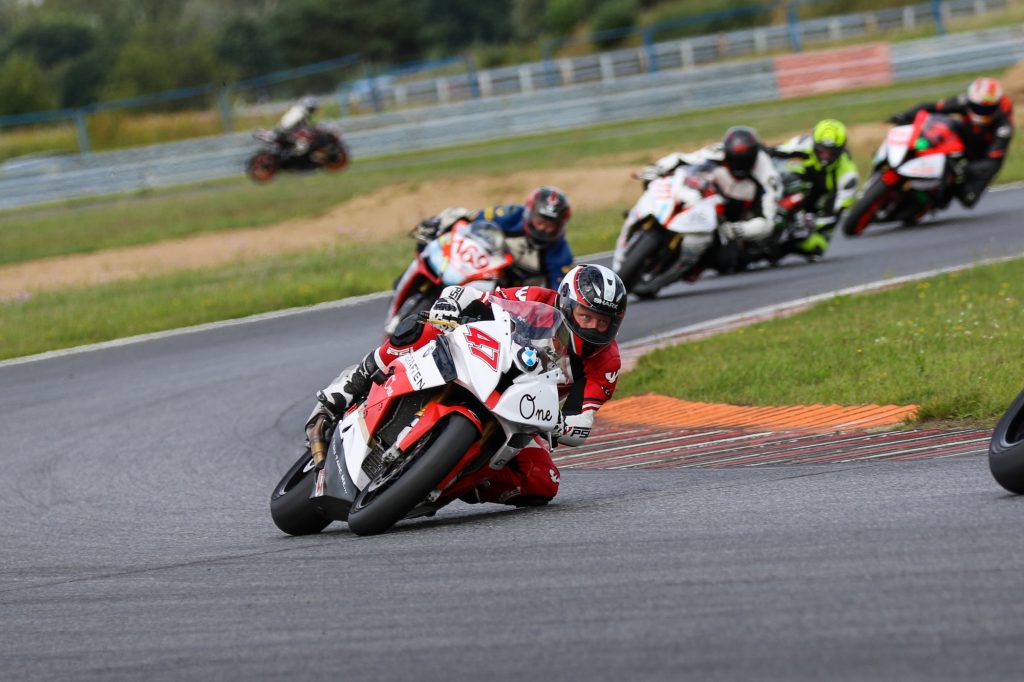 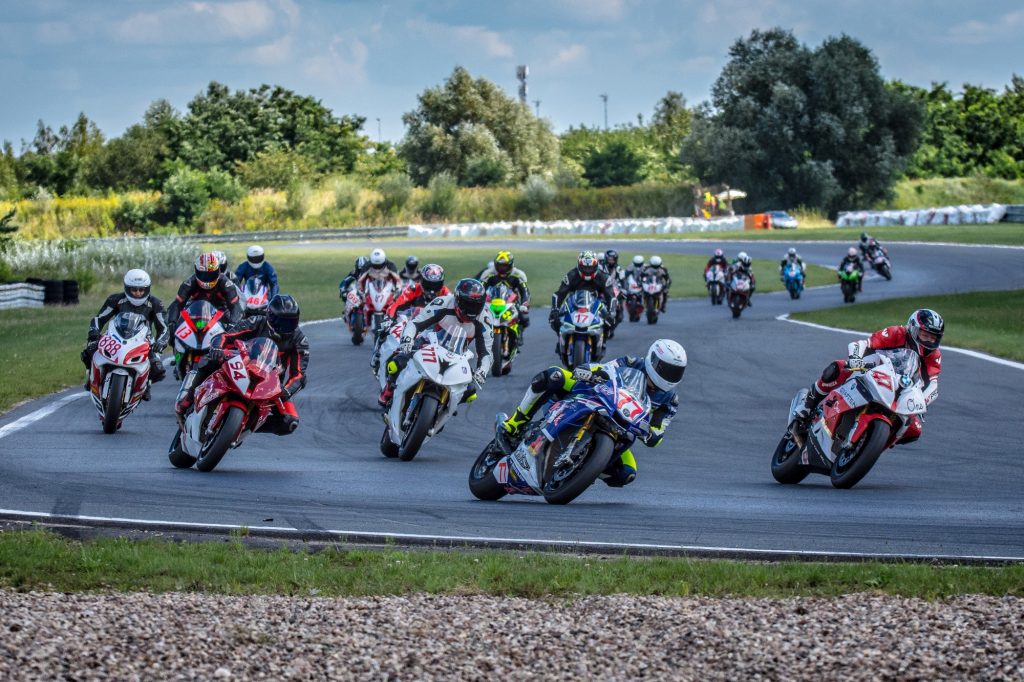 By the end of the year, they are also planning to launch the first 3D printers of the company on the market, which are called GRAFTEN ONE. For this moment, it was said, that they are equipped with two nozzles and a working area of 20 x 20 x 20 cm. They can be managed form tablet placed in the center of the frame, it will be also possible to communicate via WiFi. The picture below presents a concept of the device, but remember to keep a distance from it… 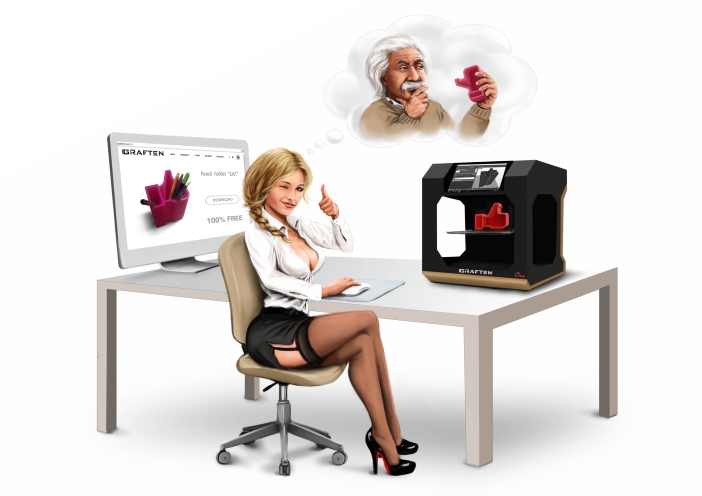 The company wants to showcase its solutions in 2017 on the European race ways.

INTAMSYS – Chinese manufacturer of 3D printers, presented the latest device in its ...

In March 2020, Sinterit opened its new production plant in Krakow, his home ...