You have heard several times about using of 3D print in the automotive industry and you can honestly say, that this branch is one of the main beneficiaries of possibilities given by additive manufacturing. They are applied in quick prototyping of car parts, also as demanding items like f.e.: elements of engines or gearboxes. According to this trend a group  of students from the Faculty of Design at the Fine Arts Academy in Warsaw decided to participate in a  contest “Autokreator” which was a part of an automotive trade MOTOSHOW. The participants had to make a project of a luxury sports car – YLECTRON. They brought home the bacon! To realise their idea they used a 3D printer MakerBot Z18. The project was supported by experts from CadXpert.

The authors of the victorious model of the car are: Mariusz Nadolny, Łukasz Kościesza, Grzegorz Buczyński and Aleksander Margolis. The parts 3D printed with MakerBot Z18, came through post-processing and painted and sprayed.

During the first 6 weeks the young creators tried to meet the demands made by the organisers of the contest. An inspiration for them was the branch Tesla – the project based on an electronic car, what was crucial while designing a bodywork. 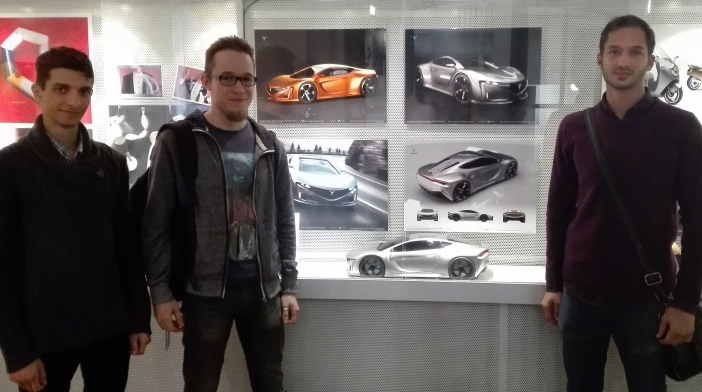 The model was created within 3 months. The students focused on each, even the tiniest detail, but the most demanding was modelling of the basic form of the car.

Who knows, maybe a triumphing model of a superfast car YLECTRON will see the light of day? The precision and devotion of the makers deserve a lot of admiration. The project will be also shown in commercial materials of the next edition of the MOTOSHOW in Kraków. 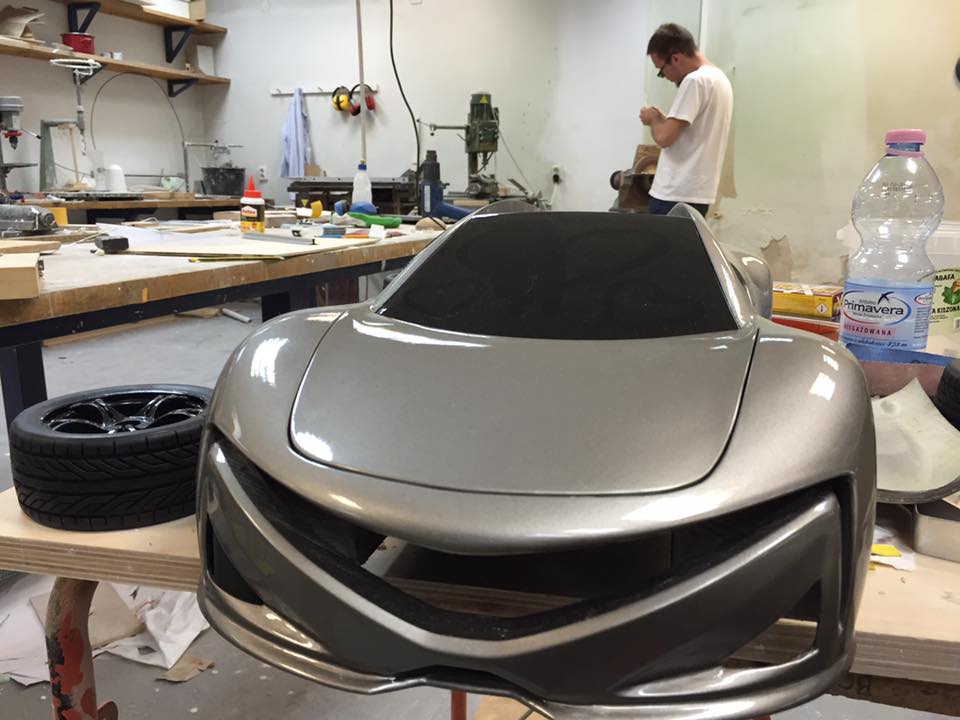 The third generation of Buildtak 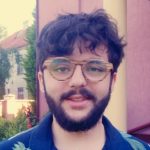 The 3D Printing Incubator worth over PLN 24 million is being created in Lower Silesia, Poland – with Stratasys J720 Dental 3D printer among others