Sigma – a 3D printer manufactured by Spanish BCN3D, is one of the most popular and the best FDM 3D printers in the world – according to opinions and reviews of users of 3DHubs. Company Jelwek, which is its Polish distributor lent me the device, to carry out several tests. What are its pros and cons? Is it worth interest? You will know it after reading of this review.

I received a brand-new, packed model of the 3D printer. For the first sight it seems to have very interesting design and has a solid construction. It’s official price amounts 2.295 €. 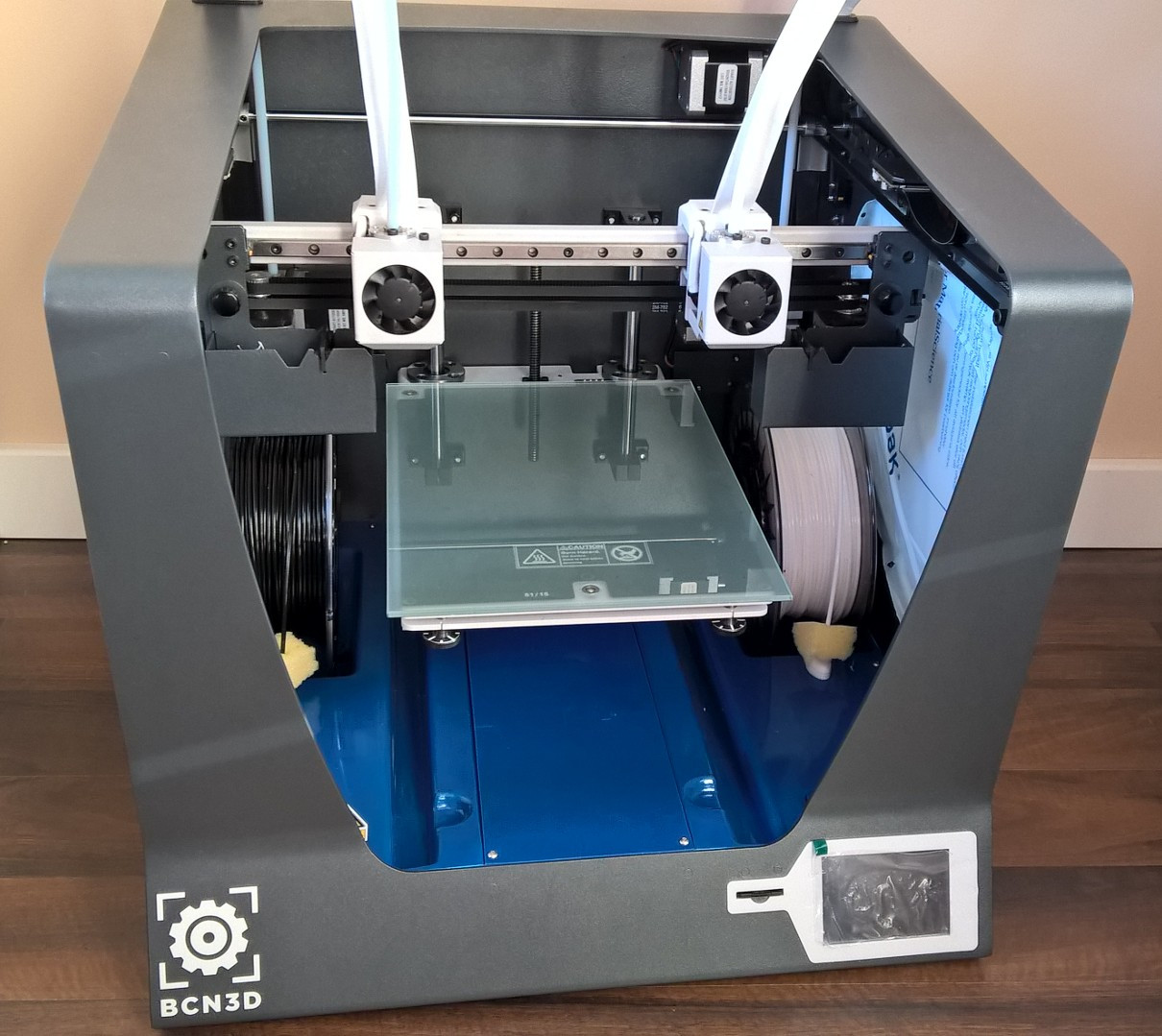 What’s in the box?

In the box you will find plenty of additional elements and accessories like: 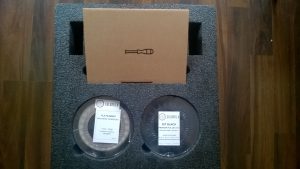 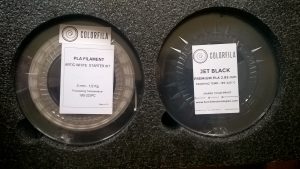 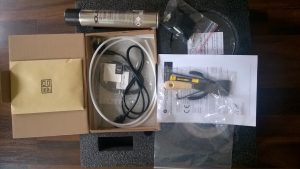 It’s a game of two extruders

The most characteristic stamp are its two independent extruders IDEX (Independent Dual Extruder). Thanks to them you can print in two colours or use one of them to generate supports. Both of them move in the same axis, but in the moment, when one of them prints, the next one “waits patiently for its turn”. 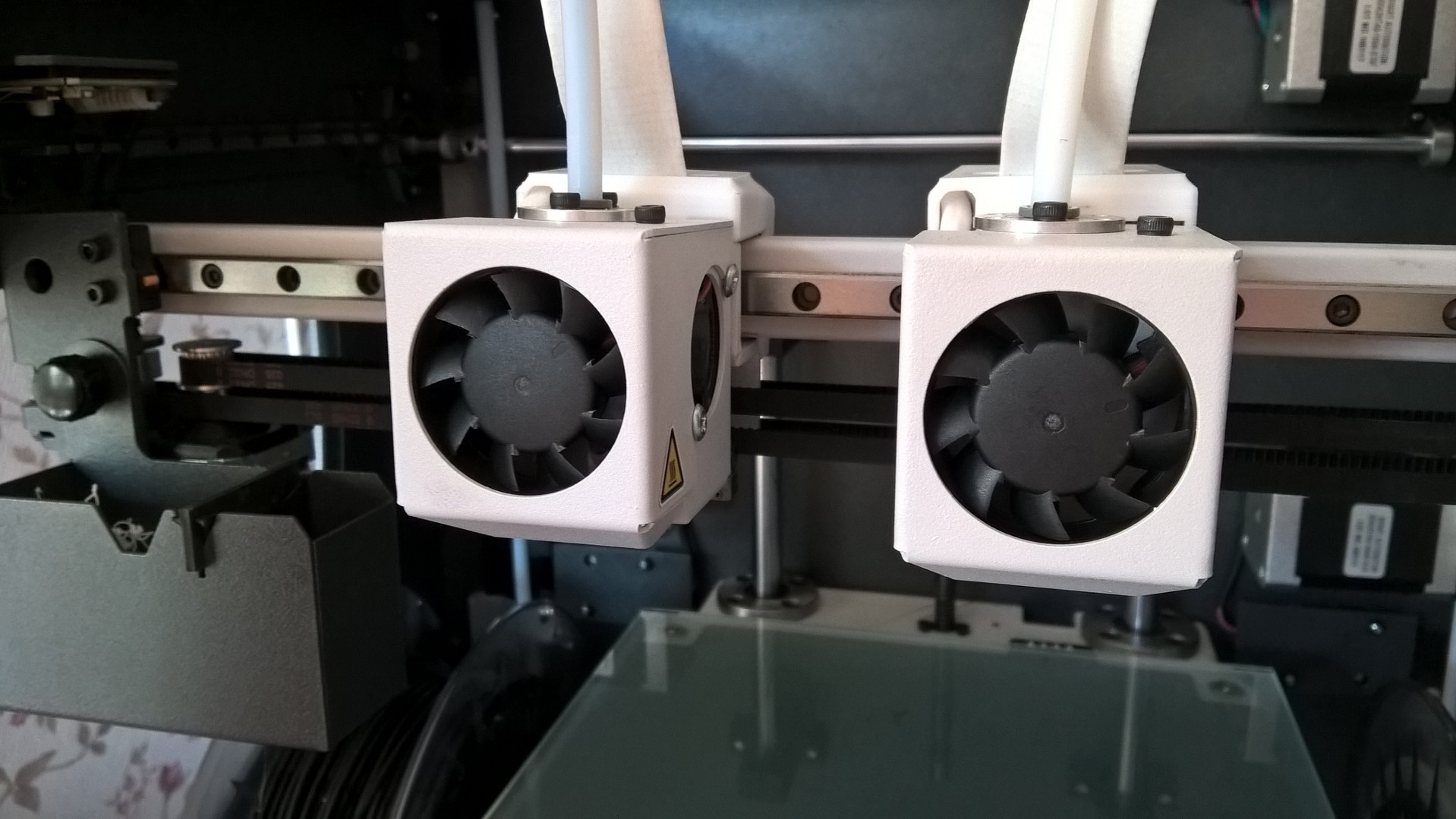 On both sides of the X axis, there are containers for filament going through the nozzle. Additionally, you can put special bands in them, which clean the nozzle. I’d like to say that a work of two independent extruders is just hypnotizing and you will surely sit in front of the  3D printer to admire their dance. 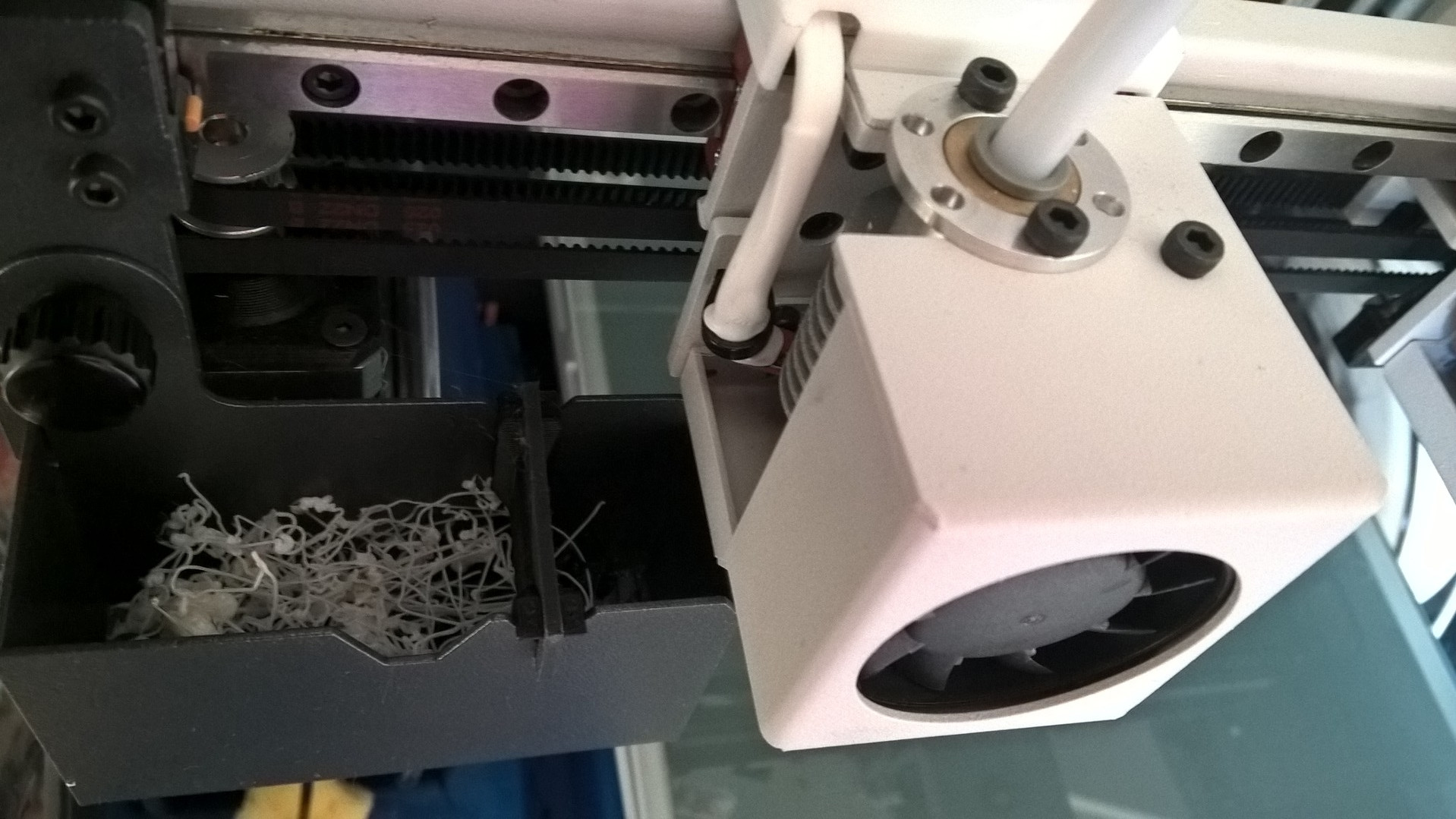 After assembly, I started to work with the device. It is totally “idiot-proof“. It is equipped with a big, touch screen, which suggests us how to behave with the 3D printer, step by step. I have got some remarks on the number of options to set a level of panel, but an ordinary user will find everything he wants.

The first thing, you need to do, is to load a filament to both of the extruders. You click on “filament” and than on “load filament”, after that you choose a type of your filament and decide which of the extruders you want to use. You need to wait when the nozzle heats and you follow the instructions shown on the screen and repeat everything with the second extruder.

The next step is calibration. Thanks to the assistant it goes intuitively. You start with levelling of the working bed. Because of the fact, that levelling screws are marked, you know which of them you need to turn. After that you adjust the nozzle and verify all of the calibrations. 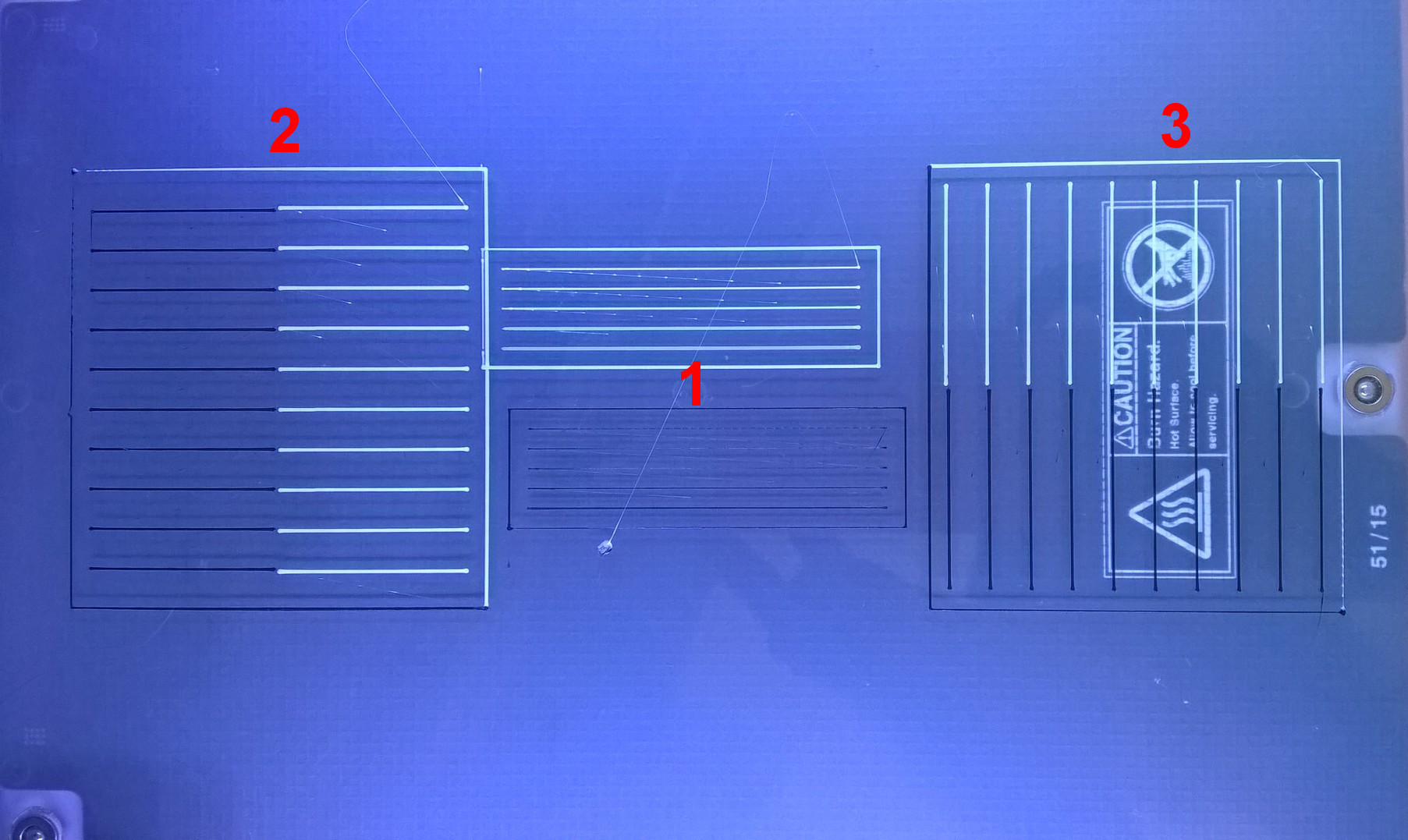 You choose one of five lines, which in your opinion looks the best (1) and you repeat it with the second extruder. Than the 3D printer  print vertical lines and you will decide, which pair is proper (2), you do the same with horizontal lines (3). Than you can start to print. 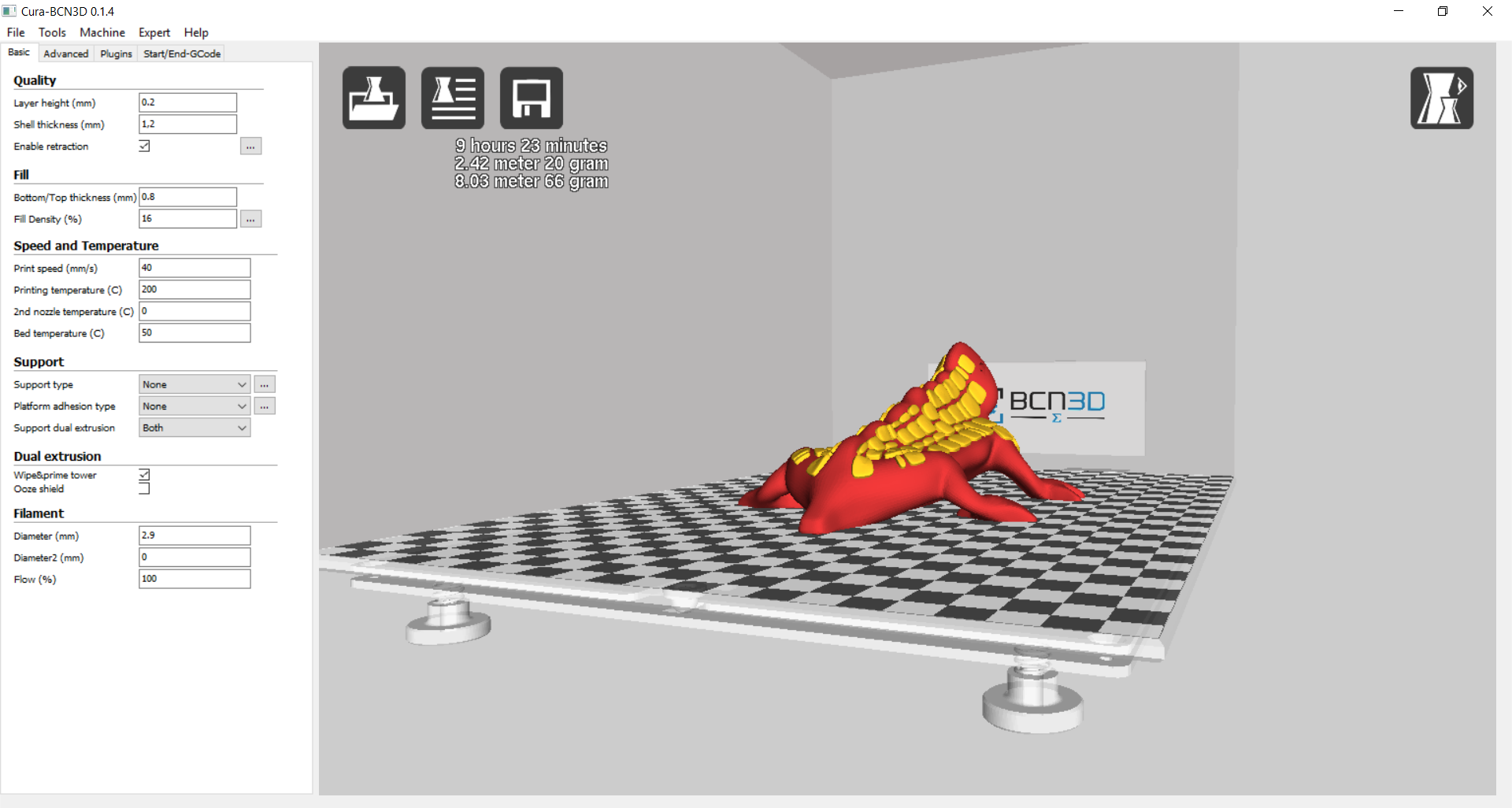 Sigma uses a modified version of Cura. You fill find an installer on the SD card. The producer prepared several profiles, which are ready to print.

When you want to print in two colours, you need to load two separate files. Both of them are also printed from another extruder. The files can also be made into a well-functioning whole.

It is also crucial, to choose the option called “wipe& prime tower”. This structure is used like a starting point for the nozzle, before printing of a the first layer of your model. I know, that it prolongs the time of printing, but without that, the figurine will have a lot of defects.

Assuming, that you use white and black filament. The nozzle will start with printing of a black tower, than a white one, after that layers of your models in back and white. It protects against blocking of filament in nozzle, when is not used for a long time. A disadvantage of this solution is the fact, that even when your figurine is printed in a final colour, both nozzles start to work. 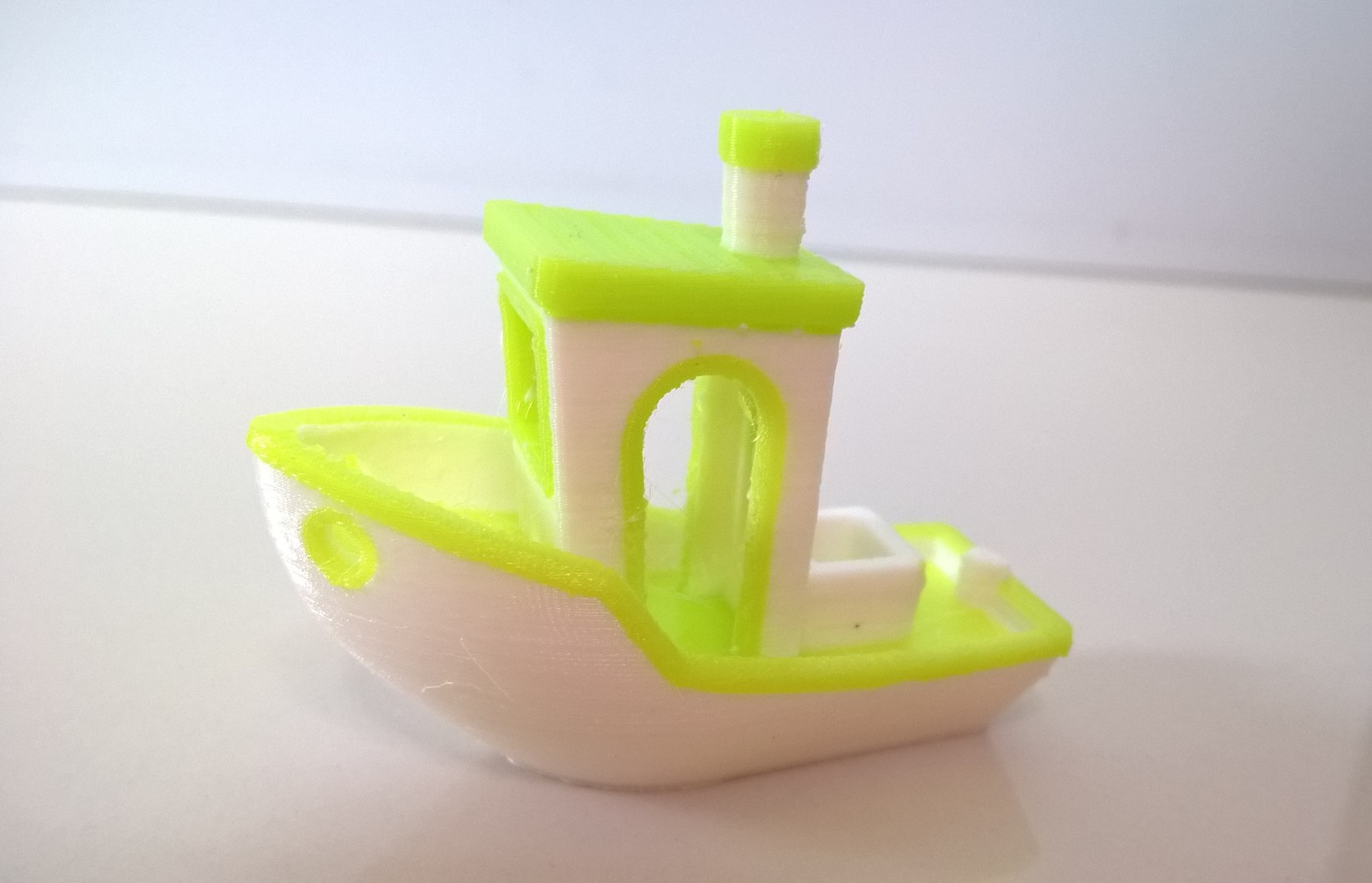 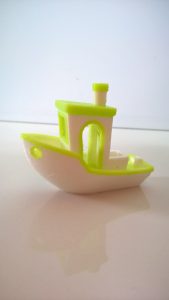 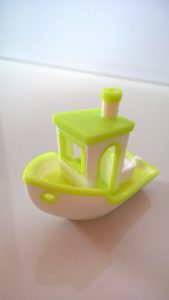 3DBenchy went on the top first. All of the models had a layer of thickness 0,2 mm.  The 3D printer works quite loud, what may be annoying.  The model has a good quality, but I found a lot of “threads” after retraction. However, they are  easy to remove and the figurine makes a really amazing impression. I’d like to add, that I used a random green filament (PLA). 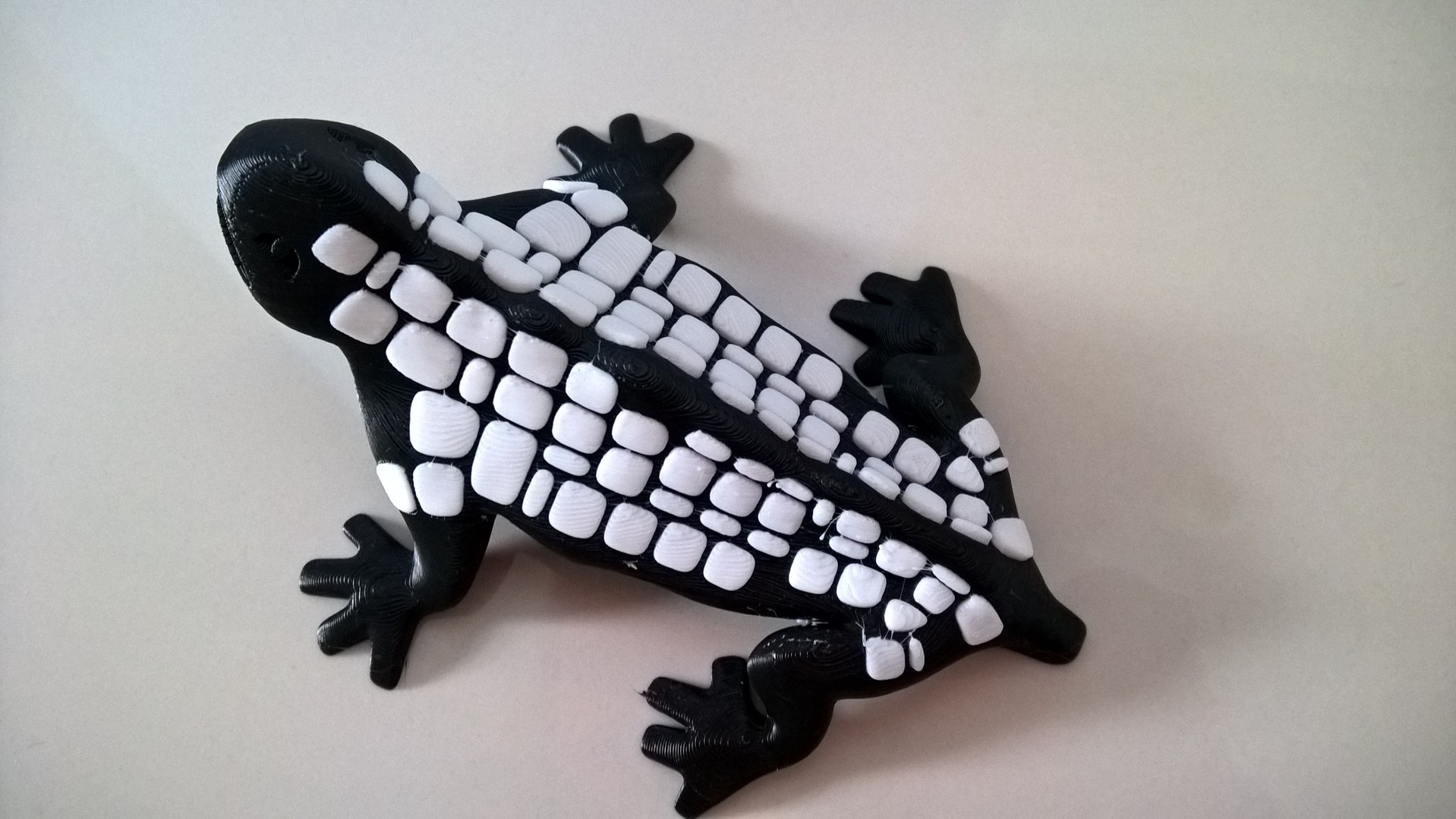 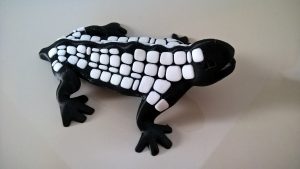 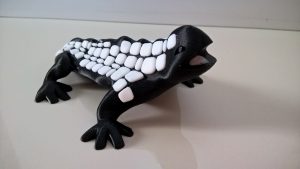 I chose also a model of salamander. In this case the 3D printer presented all of its benefits. The animal is just awesome and it was a pleasure to watch the device working (I know… I’m a freak, but I still look at this process totally hypnotized) and there wasn’t nothing to pick on.

Is it a tiger or a kitten? 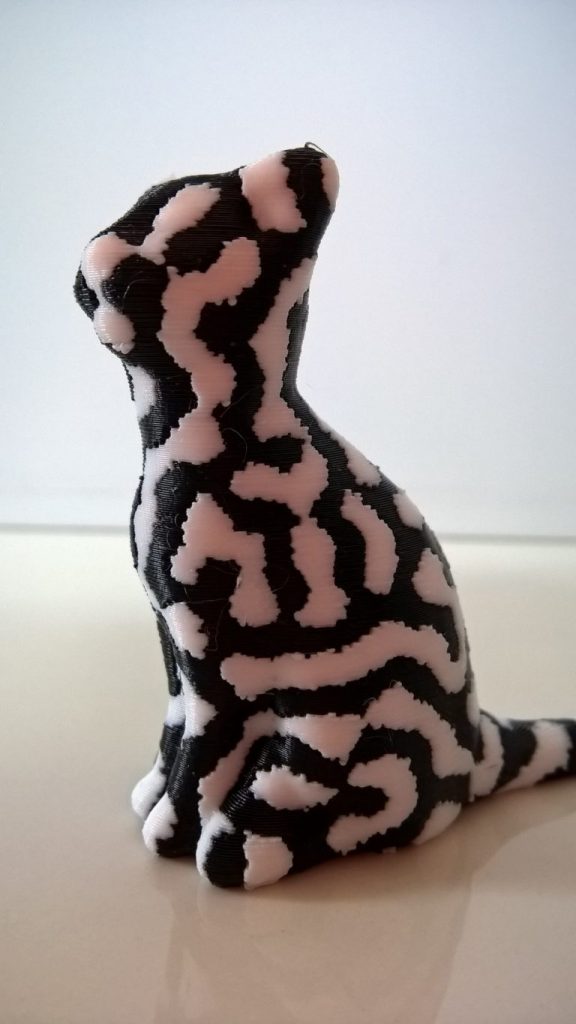 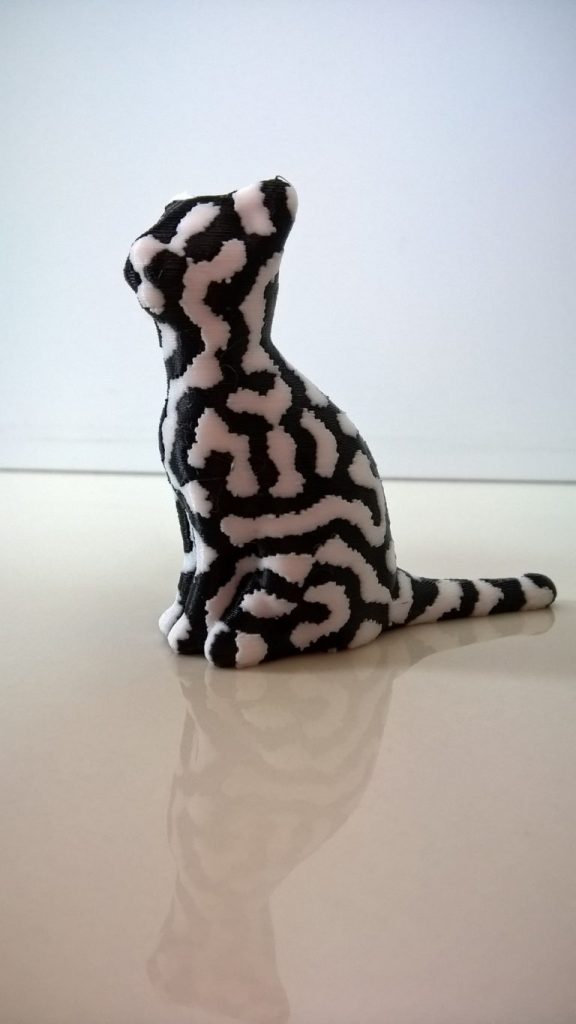 For the next time I chose something dual-coloured. I divided it 1:1. I decided for a model of a kitty, which was hollow. I don’t have no reservations. The quality is great and the 3D printer showed its “wild” character.

The pleasure is all mine 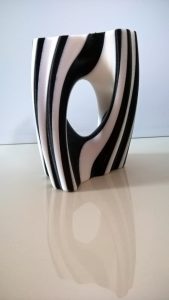 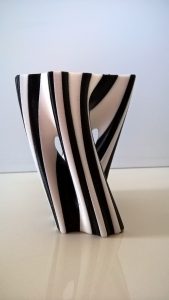 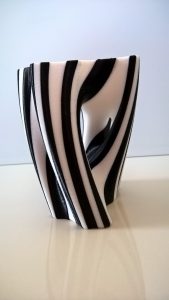 It’s time to enjoy! I have always wanted to print something like that, but I haven’t had a proper 3D printer… I mean a Julia Vase from Yin Yang. Theoretically it should look perfectly and in the reality it looks even better! I know, that this impression is connected with a dual-colour design, but seriously, its quality is amazing.

I don’t want to write, that the device is flawless, but in case of Sigma, it’s hard to shortlist its faults. It doesn’t mean, that it’s a prodigy against 3D printers, but it’s a great machine which gives a lot of pleasure by using it. The time of printing with two nozzles takes long hours, but it depends on the technology. In my opinion, the most disturbing stamp of the product is the annoying noise, which it produces during printing.

BCN3D raises EUR 2.8 million for the development of its devices