A Kickstarter’s queen – 3D printer Kudo3D Titan 1 has its worthy successor. The original is still very popular and its parameters don’t diverge from specifications of „contemporary” SLA-DLP 3D printers, but Titan 2 is equipped with several interesting improvements. What has changed and what has been developed?

Titan 1  debuted on Kickstarter in 2014.  The 3D printer enjoyed good fortune. Its creators pledged for 50 000$ but they rose 687 116$! I guess, that factors, which contributed to this spectacular success were its higher resolution, speed of print and much lower price in comparison to another DLP 3D printers.

The company was focused on realisation of Kickstarter’s orders, building of a distribution network and also on creating the new model of the 3D printer, which is available to pre-order now.  Titan 2 costs 3 288$ and the first machines will be shipped at the beginning of July. 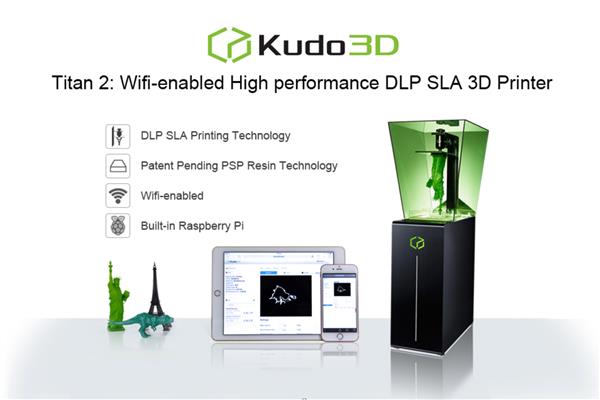 When I was analysing basic parameters of the device, I had a feeling, that the manufacturer concentrated on recreating it into a “plug and play machine”. What’s more its reliability and effectiveness were increased. Its working area was minimally increased and the resolution hasn’t been changed. However, I wouldn’t call it a disadvantage, because its rare resolution of 5 μm (presented in 2014)  is still impressive. 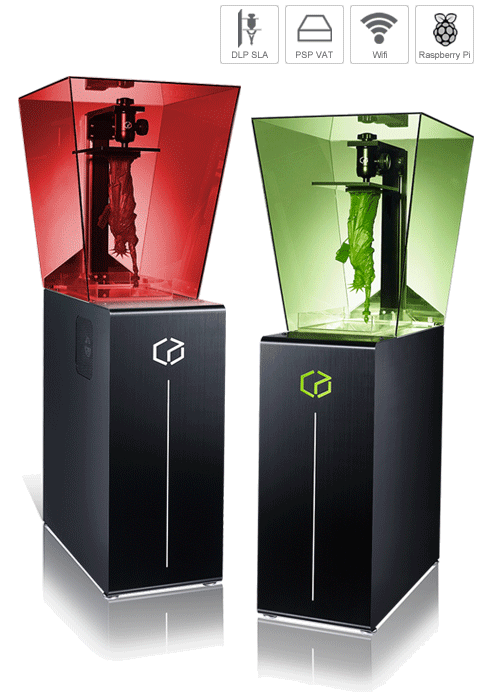 The most important functionalities of the 3D printer include: a WiFi connection,  a built-in Raspberry Pi, web-based controls, the ability for one device to control multiple printers, a built-in-computer to avoid the need for standalone hardware, fewer cords and a mesh-like build platform that reduces vacuum force between the layers while printing. Lastly, and this is important for anyone that wants to get to printing instead of tinkering with assembly, it comes fully assembled and calibrated.

Pimp up your Honda with 3D printed handles!