You can see a plenty of Honda Civic cars after tuning inspired with 3D printing on Polish cars. They  use a special handle, which lets to change a standard monochromatic mirror into its multimedia equivalent, which you can find in the offer of  Orllo. This innovative mirror based on Android is a multimedia station – it enables conversation, changing your voice into text, it is additionally equipped with video register and navigation. Companies which produce new handles and are responsible for their design are Proto3D and SEB-COMP.

The projekt was carried out extremely quick – during only 3 weeks! It was possible thanks to rapid prototyping. The first attempts of assembly were held after 3 days of working on the handles and road tests after 1 week. The prototypes were increased in the next days.

Actually, there were 6 various concept of the handles with differences in type of connecting with the mirror or in construction. According to Proto3D the biggest problem by the manufacturing of the prototypes were vibrarions between mirrors and handles, it was time-consuming and hard to eliminate.

The handles are proper for 3 models of Honda: Civic, CRV and HRV, but the manufactuer is going to broaden its offer. 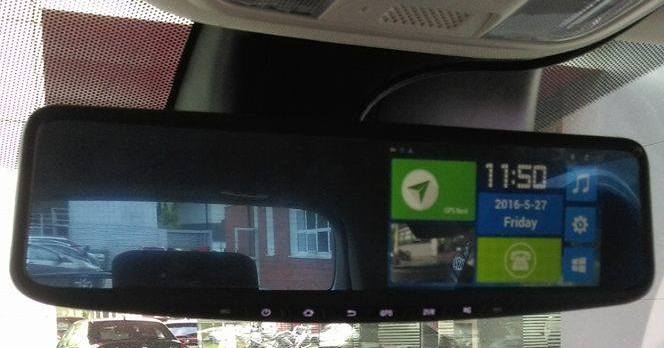 How collagen from CollPlant can change the 3D printing industry and medicine? 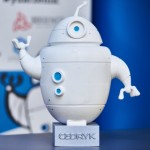