Disney, the ominously massive media and entertainment giant, has filed for a patent which is supposed to be a solution to a problem that has been plaguing the 3D printing industry. The problem appears to be the scarcity of high-end scanners, or rather the scarcity of funds to pay for them. The idea is to be able to use a cheaper scanner to perform a 3D scan and obtain a high-quality result. It sounds almost like… you could actually eat your cake and have it too.

A person in need of a 3D scan typically scans an object with a regular, low-cost scanner. The result is usually of dubious quality. “The 3D digital models generated by the current scanner accessories for 3D printer configurations are typically generated at a low resolution,” the patent authors state. “Therefore, it is very difficult and expensive to get a high quality, 3D printed copy of a scanned object.”

However, as the patent suggests, the low resolution 3D scanner would merely serve as a recognition device. Once the cursory scan is done, the scanned model would be sent to a server which has a big database of such files. The uploaded file would be matched to an actual high resolution design which could later be downloaded from the server and 3D printed as a detailed finished product. 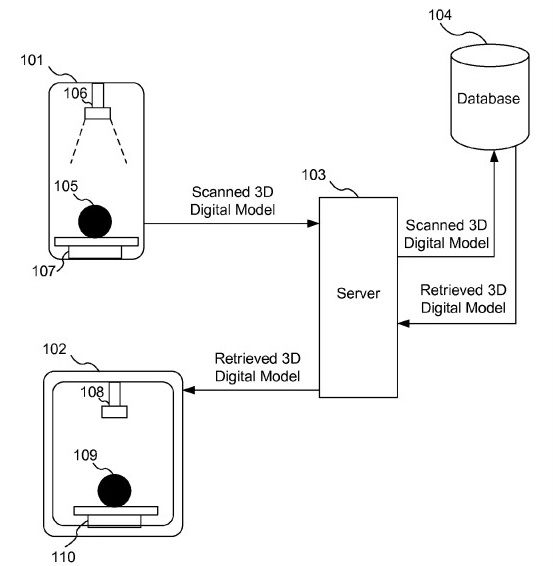 The ingenuous hooking up of low-cost scanners and a big database of 3D models may be a game changer in the 3D scanning industry. An effective recognition algorithm, which is no longer science-fiction in the age of the big data analysis, coupled with a massive database of 3D models, might make investing in expensive scanning hardware rather questionable.

If anyone should be able to provide a database big enough to make the system feasible, Disney appears to be among the most natural picks. However, in case of corporate overlords there is always the delicate matter of how will we actually be able to use this interesting technology. Could it be is it just a preventive action to make sure that the corporation retains control of their proprietary designs and is able to limit the usage of their designs? The era of 3D printing and 3D scanning will certainly give rise to many changes in the way trademark products are protected. 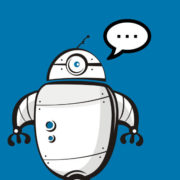 Bartosz Kuczyński
Translator, lecturer and creator of didactic games in company Luderis. Increased a potential of 3D printers in 2012.

The new edition of Softshaper 2021

Softshaper is a professional software targeted at industrial machines producing in 3D printing ...

DICOM-to-print – a new service for hospitals in North America

axial3D is a start-up that successfully implements modern technologies in the medical industry. ...

The post published on Autodesk Redshift presents details of the new method of ...

Raise3D – one of the largest and most respected manufacturers of 3D printers ...

CeraVision – tool for monitoring 3D printing from ceramics from Lithoz

3D printing from ceramics still remains a niche topic, but every year it ...